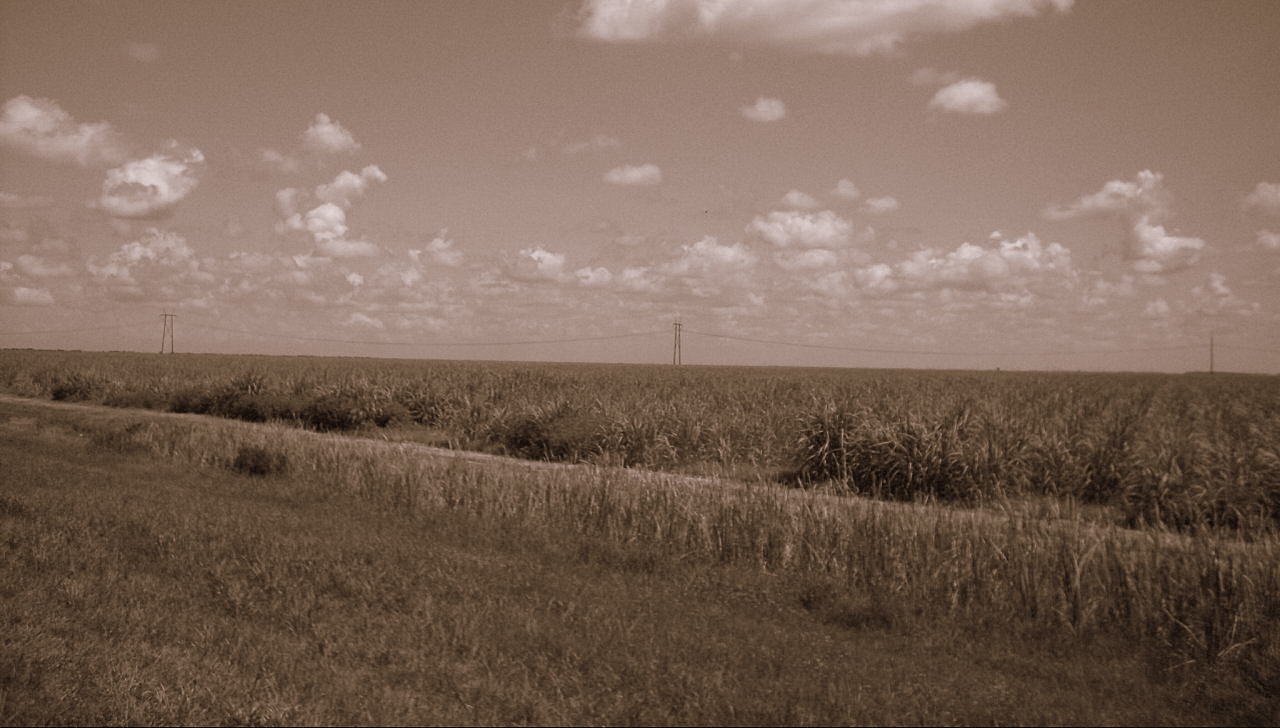 SUGAR processor, Hippo Valley Estate has committed to publishing its financial results for the period ended March 31, 2019 before the end of this month in a move that is likely to see the company being readmitted on the Zimbabwe Stock Exchange (ZSE).

In a recent renewal of cautionary and further update on company processes, the firm’s secretary, Bigboy Shava said the financial review has been complex and extensive but is nearing conclusion.

“The Board will issue a further update to shareholders on or about 18 November 2019 which will include the release date for the annual Financial Statements for the year ended 31 March 2019 and the date of the annual general meeting for the same period,” Shava said.

He said the process undertaken by the company in preparing the financial report was time consuming and is ongoing as it is extending beyond the previously advised date of 31 October, 2019.

The ZSE has since suspended trading in shares of the sugar producer, after it failed to meet extended deadlines.

Hippo missed the initial June 2019 deadline and asked for an extension to July 31, which it again failed to meet before applying to the ZSE to be allowed a second extension to August 14, which it also missed.

It was subsequently suspended from ZSE with effect from 21 August, 2019 after the local bourse refused to grant another extension.

The delay in publication of Hippo’s financial results relates to complex accounting issues stemming from its ZSE-listed parent company’s re-statement of financials following a forensic probe.

Hippo Valley Estates Limited is engaged in growing and milling sugar cane and other operations in Zimbabwe. The company operates in agriculture, milling, and gaming and other farming activities segments.

The sugar plantations cover 124 square kilometres, and the company employs around 5,000 people. The cane sugar mill at Hippo Valley Estate has a capacity of 300,000 tonnes of sugar per year, mostly raw sugar and brown sugar.

It also produces molasses which is then turned into ethanol. It is a major employer of the residents of Tshovani, the lone high density suburb in Chiredzi.