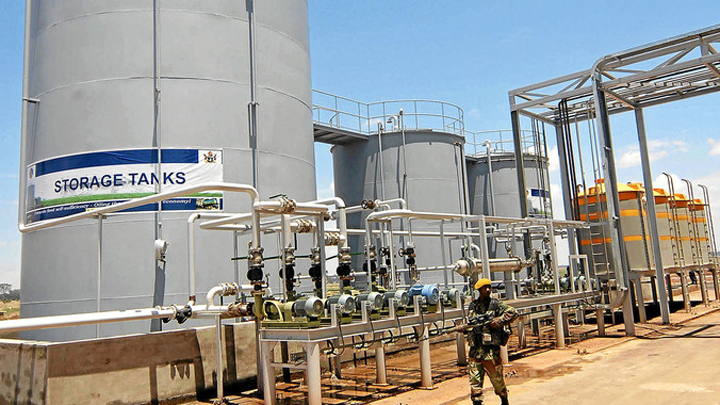 HIPPO Valley Estates, a unit of South Africa’s Tongaat Hulett, says it intends to break into the local ethanol fuel market and is engaged with the energy regulator to acquire the relevant licences.
In 2013 the government introduced mandatory blending in a bid to contain the country’s ballooning fuel bill and increased the blending threshold to E15 from E10 early last year.
Currently, Green Fuel, a joint venture between the government’s Agricultural and Rural Development Authority (Arda) and businessman Billy Rautenbach’s Macdom and Rating Investments, is the country’s sole producer of ethanol for blending purposes and has in several instances failed to meet demand.
Hippo managing director Sydney Mutsambiwa on Tuesday told journalists that the company was seeking clearance from authorities to become an independent ethanol producer.
“We do have challenges with respect of the licenses to enter into the fuel ethanol market and we are busy engaging with the regulator to get the requisite authority,” he said.
With 44,833 hectares of land under plantation comprising a mix of the company’s own estates and contracted farmers, the company has capacity to produce 40 million litres of ethanol annually, Mutsambiwa said.
In the year ended March, Hippo Valley recorded a five percent decrease in sugar production to 228,000 tonnes.Advertisement