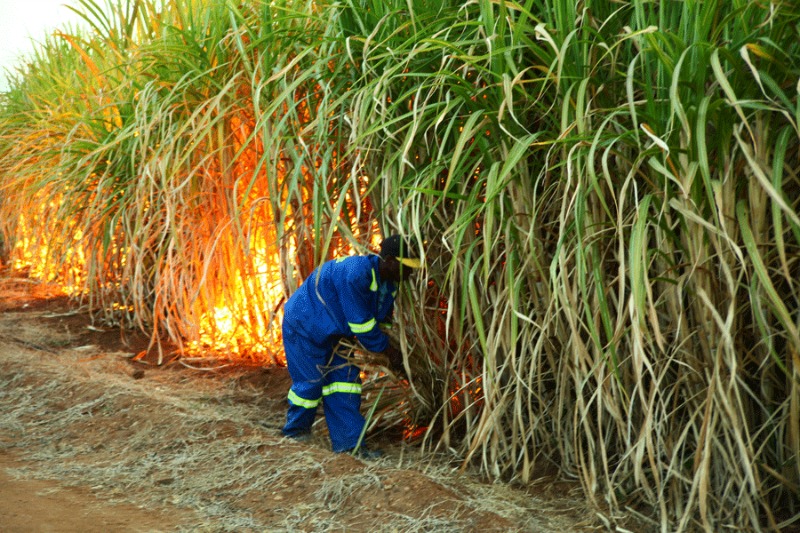 He made the remarks Friday in a statement accompanying the sugar producer’s financial performance.

“Revenue for the year amounted to $245 million up from $159 million recorded in previous financial year. The figures witnessed an increase of 54% mainly due to the 21% increase in sugar production,” said Marokane.

However, the increase in profits is also combined with the impact of domestic market sugar price adjustments prompted by cost push inflation experienced in the period post-October 2018 associated with broad market volatilities.

“Due to the economic volatilities and the resultant price distortions, coupled with the introduction of the RTGS dollar in February 2019 at an unrealistic exchange rate (not reflective of the economic fundamentals), financial results for the year are not readily comparable to prior year,”  the statement reads.

As a result financial performance was reviewed in the context of the inherent economic distortions, with particular reference to the implications of Statutory Instrument (SI) 33 of 2019 which introduced the RTGS dollar at an exchange rate of 1: 1 to the US dollar.

During the period under review, operating profit increased to $115 million from $11 million realised last year.

The firm generated cash from operations amounting to $37,2 million up from $17 million recorded during the prior year while working capital decreased by $16  million compared to $13 million increase in the prior year.

“Total industry exports to Europe, the US and regional markets increased to 112 000 tons up from 58 000 tons recorded in 2018, registering an increase of 54 000 tons due to increased production,” added Marokane.