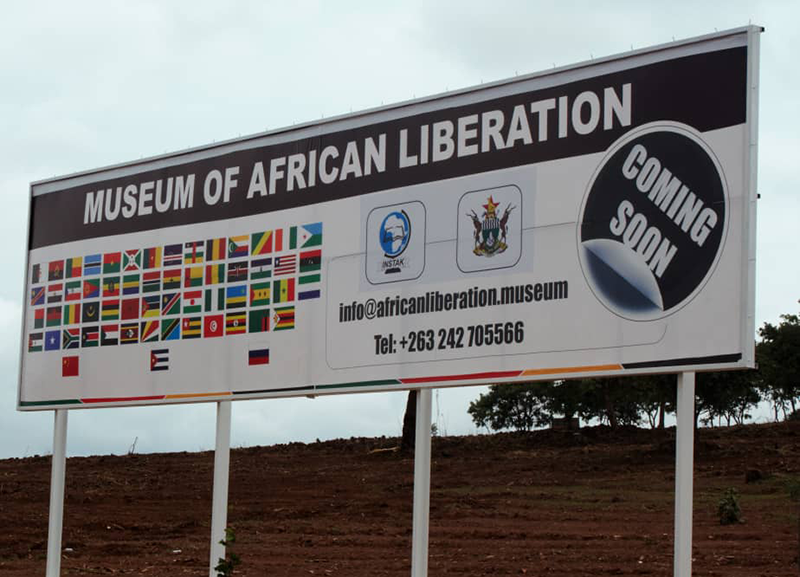 LEARNERS drawn from schools in Kwekwe district are set to relive the Chimurenga war of liberation that culminated in Zimbabwe’s independence on April 18, 1980 through visuals, which will be presented by the Museum of African Liberation.

In an interview with NewZimbabwe.com, president of the History Association of Zimbabwe, Manners Musongelwa, said the coming of the museum to the Midlands province was at an opportune time and gave pupils the chance to experience firsthand the Chimurenga war as they will be exposed to the visuals of the struggle.

He added this was a great opportunity for history learners.

“The coming of the museum to Kwekwe is going to equip the students, especially those that are studying history, and also those who are studying heritage studies. They will know much about what really took place during the liberation struggle,” he said.

The association’s president said history studies form a critical component of the syllabi.

“What took place during the time of the Chimurenga all that information will be shown and explained, it will be clearly be shown by the African Liberation Museum as they will be going visiting Kwekwe District.

“The coming of this museum is going to make our students do well come exam time. Our students are going to apply the information that they are going to see. You learn better by seeing,” he said.

In Kwekwe district the Mobile Museum is expected to cover 25 schools.

“Heritage has become a key education asset and inestimable value to the young generation whilst shaping identities and fostering respect among people. The link between education and heritage has been strengthened,” he said.