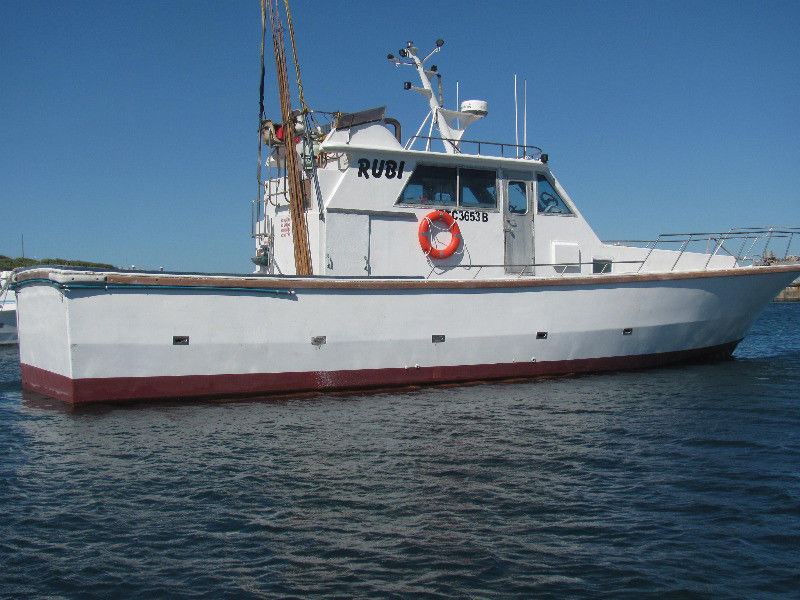 BINGA: The Zimbabwe Prisons and Correctional Services (ZPCS) have started a fishing project in an effort to supplement for dietary needs of thousands of inmates which they are failing to feed.

ZPCS have over the years been struggling to meet nutritional needs of its prisoners owing to financial challenges compounded by overpopulation in prisons.

Inmates are sometimes subjected to ‘food for work’ jobs where they would be made to work in return for food or money as low as $2 per individual.

On Wednesday, ZPCS commissioned a fishing boat in Binga which will be used to catch kapenta fish on the Zambezi River both for sale and to feed inmates and officers.

Matabeleland North Minister of State Cain Mathema who was guest of honour at the commissioning commended ZPCS for being innovative as he challenged other government departments to emulate.

“This marks a great achievement for ZPCS as it confirms its quest for self-sustenance. This is indeed commendable as it complements government efforts in meeting dietary needs of inmates,” said Mathema.

He said the project will benefit the whole of Matabeleland North province and also overlap to other provinces.

The boat is already operational and ZPCS has employed two former inmates to operate it.

Per day they catch 600kg of kapenta fish which is being sold and used to feed prisoners.

Inmates are usually fed beans and cabbage and the new project is likely to improve nutritional needs at the country’s prisons.

“Surely prisons are moving from punitive to reformative management style. We want all other government entities to take a leaf from this so as to ease pressure on Treasury.

ZPCS commissioner general Paradzai Zimondi said the organisation is open for business as he appealed for private-public partnerships.

Recently, more than 3 000 prisoners were granted Presidential amnesty as a way of reducing the population in the country’s prisons.