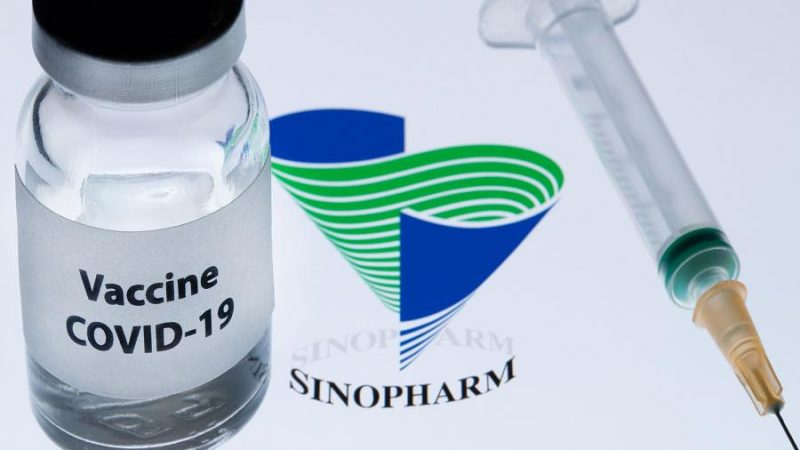 THE Chinese Covid-19 vaccine donated to the country by the Asian ally may not be administered on HIV or cancer patients and those with uncontrolled chronic conditions such as hypertension and diabetes.

But information on the SinoPharm vaccine suggests the medicine cannot be administered on individuals with conditions that suppress their immune system.

Reads a pamphlet accompanying the medicine, “Who cannot take the vaccine? Children or young people under the age of 18 years, women who are presently pregnant or breastfeeding or planning a pregnancy within the next six weeks.

“Anyone with allergies to Covid-19 vaccines or other vaccines in the past, anyone who gets allergy from first dose should not take it again.

About 1.2 million Zimbabweans between the ages of 15 and 64 are living with HIV (14.6% of the population) while hypertension has a recorded prevalence of about 21%.

State owned China National Biotec Group (CNBG), a subsidiary of SinoPharm developed the vaccine that has an efficacy (effectiveness) rate of 79.34%, above the 50% recommended by the World Health Organisation (WHO).

Over a million Chinese nationals who form part of the country’s frontline workers received jabs of the vaccine with some 60 000 volunteers involved in the drug’s three stages of testing.

Health workers, funeral parlour staff, security personnel and border or airport staff have been identified as the first to receive jabs before the elderly, the chronically ill, prisoners and refugee camp inmates.

Teachers, lecturers, college and school staff will then follow before the rest of the population is vaccinated, according to government’s programme that aims to reach herd immunity of about 10 million people by a yet to be set date.