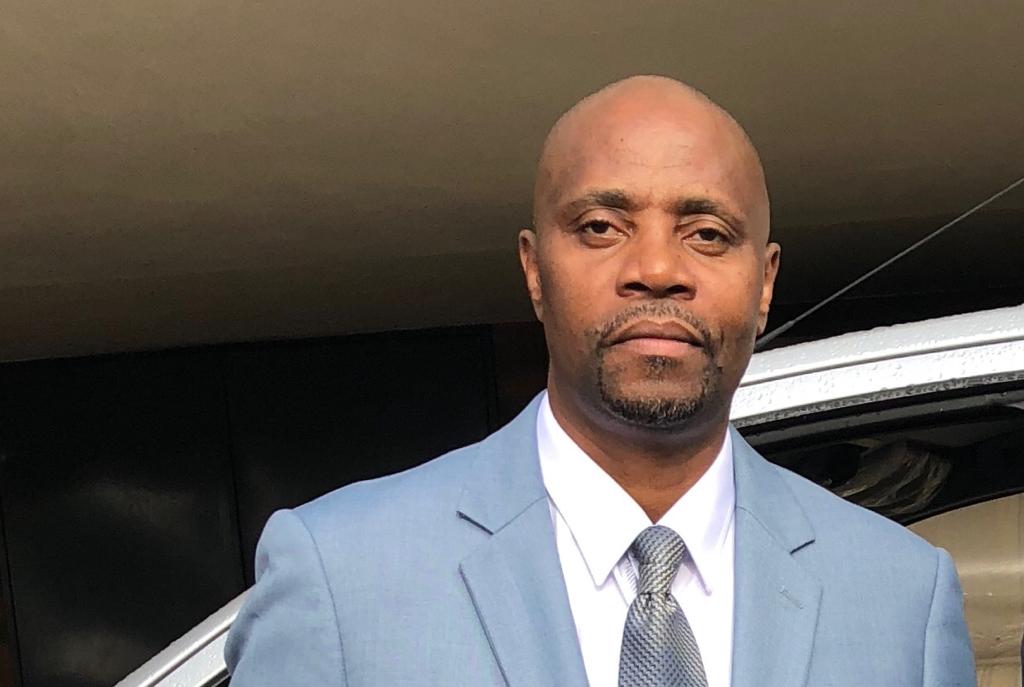 HWANGE Local Board (HLB)’s capital projects have been considered in Matabeleland North province’s list of highly prioritised development plans whose impact is expected to turn around the economy of the province.

The local authority’s Empumalanga West housing project and construction of Hwange Teachers’ College have been included on the list of high impact projects in the draft Provincial Development Plan.

“Let them (local authorities) look at what we might have omitted (that was meant to be included in our list of priority projects).

“However, we shouldn’t say because some of the projects have been included in the (Provincial Development) Plan, we then abandon them.

“There are projects of routine nature in our areas of jurisdiction. We expect you to carry them out,” she said.

Ncube also said there was need for the province to produce an attractive investment opportunities brochure to enable it to lure potential investors into the area.

“The investment opportunities brochure we are going to take to embassies in search of investors should be properly packaged to attract investors.

“Bear in mind that individual local authorities can also market themselves to potential investors,” she said.

Responding to Ncube, HLB chairman who is also Hwange councillor for Ward One, Nqobile Ocean Mabhena pointed out that a number of infrastructural developments earmarked had not been included in the list of high impact projects.

“Our interest is not only on the construction of houses per se. We want expansion on other corresponding infrastructure.

“We expect the town to grow in tandem with the expansion project at Hwange Power Station, thus we also need to focus on upgrading our sewer plant and having one or two additional water reservoirs,” he said.

He said the local authority was also looking forward to constructing a Civic Centre at its proposed Central Business District (CBD).

“As a local authority, we also want to construct our own Civic Centre and in partnership with ZPC (Zimbabwe Power Company) there’s a likelihood of setting up a state-of-the-art hospital.

“Initially, it was supposed to be a clinic, but ZPC has indicated that it wants a stand for the construction of a hospital,” said Mabhena.

The establishment of the Civic Centre was mooted some seven years ago, but the local authority was struggling to attract investors to take up the project, only for Old Mutual to commit itself two years ago.

The servicing of 2145 Empumalanga West residential stands has since been handed over to government.