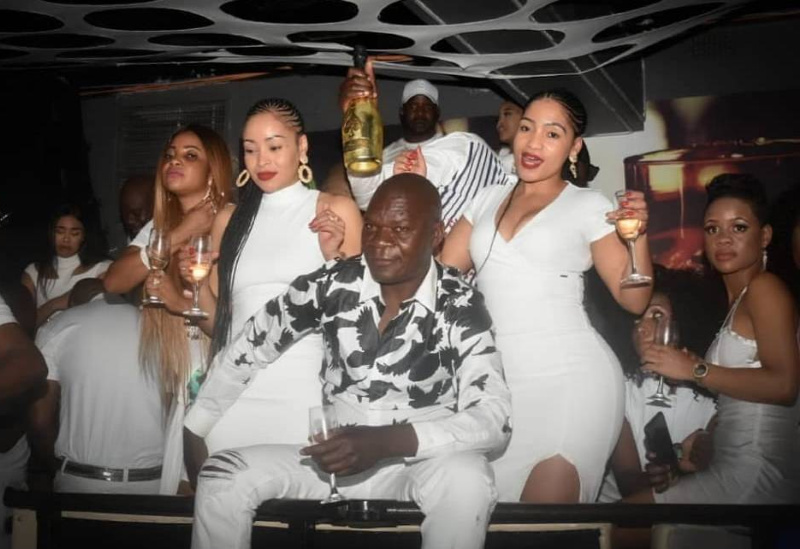 RONALD Muchegwa aka Uncle Ronald seems to have bounced back from his business nightmare in South Africa when authorities froze his bank accounts for scrutiny over his source of funds he has been splurging on women.

The Blesser, as he calls himself, the South African based Zimbabwean socialite has recently been under investigation for alleged tax evasion and illicit fuel deals through his Johannesburg petroleum fuel depot which was shut down.

But it seems the tough experience has lit fires under his feet as he recently opened another branch in Zambia for his business.

That is not enough about the flashy businessman – he is rolling on a new set of wheels. You guessed it, flashy one.

Windhoek’s Club Euphoria is inviting people to come have a good time with Uncle Ronald who has now been conferred with the “honour” of being “Southern Africa’s most generous Uncle”.