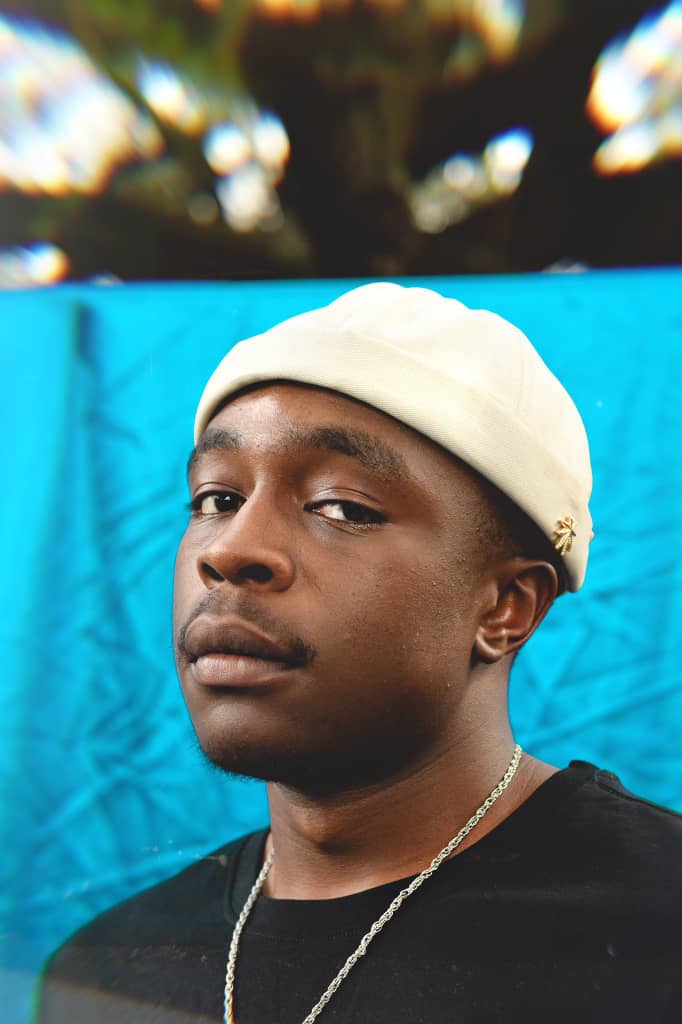 The hip hop awards are set for a virtual ceremony to be held on 12 April.

The event will be live-streamed at 1800 hours to 2200 hours on the nashtvzimbabwe and changamirehiphopfestival Facebook and Instagram pages.

Musicians, Asaph and Anita Jaxson have been selected as the awards ceremony hosts.

He was nominated in twelve categories breaking the record for the most nominated in the history of the Changamire Festival awards since their inception in 2016.

Holy Ten is famed for his conscious music that advocates for the girl child and speaks against societal ills like drug abuse.

His newest offering ‘Machills’ has bagged over 240 000 You Tube views in less than a week since its release.

His debut album ‘’Risky Life’ will be released on 16 April.