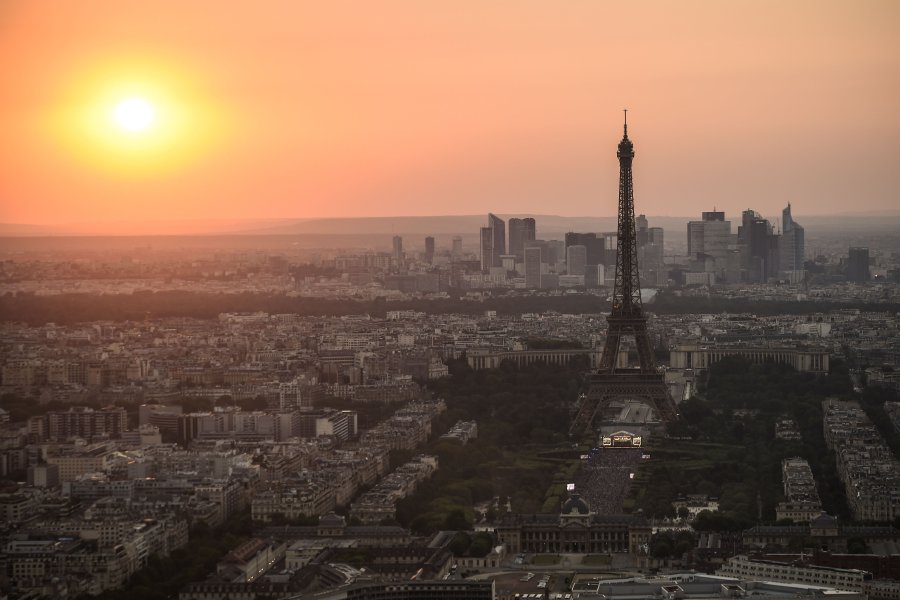 Millions of people in France and Spain were set to embrace a relaxation of stay-at-home rules on Monday, but Britain extended its lockdown as countries plot their way tentatively through the coronavirus crisis.

Fears of a second wave of the pandemic, which has killed more than 280,000 people worldwide and wrecked the global economy, stalked much of Europe and the world.

With millions out of work and economies flatlining  including in the United States, where 20 million people lost their jobs in April governments are desperate to reopen, but most are choosing a gradual approach.

In France, people from Monday morning were able to walk outside without filling in a permit for the first time in nearly eight weeks, teachers will start to return to primary schools, and some shops  including hair salons will reopen.

Bars, restaurants, theatres and cinemas will, however, remain closed.

Spaniards outside of urban hotspots such as Madrid and Barcelona  which remain under lockdown made plans to meet friends and family in bars and restaurants that have outdoor spaces.

But Prime Minister Boris Johnson said it was too soon for Britain to do the same.

Almost seven weeks after a nationwide stay-at-home order was put in place, more than 31,800 have died during the outbreak in Britain the worst toll in Europe and second only to the United States.