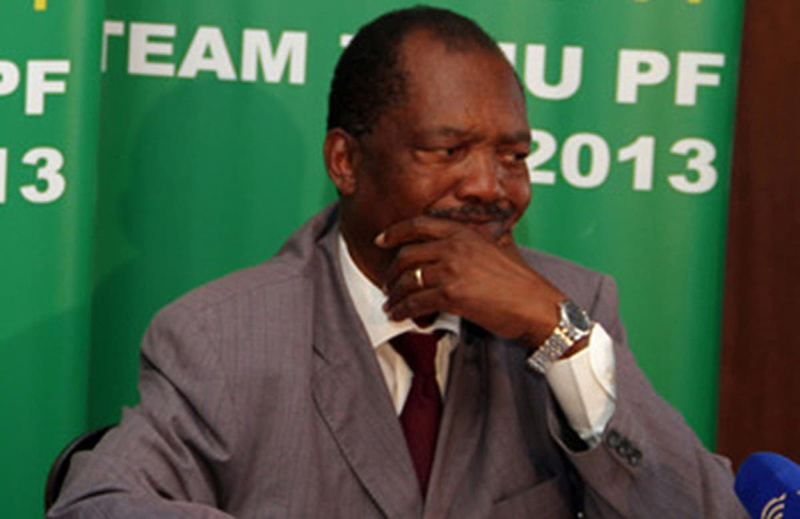 RUGARE Gumbo’s Midlands province has pleaded with Zanu PF to readmit the former party top politician who was expelled 2014 after being linked to then Vice President Joice Mujuru’s succession manoeuvres.

Gumbo, a one-time party legislator and liberation war stalwart, has made a formal request to be readmitted into the party.

“We are happy that Cde Gumbo’s application to return to the party will strengthen us given that he has seen it all during difficult times of the liberation struggle,” Chinamasa said.

“We are proud that under the leadership of the President, we are uniting all progressive forces towards achieving total economic and political empowerment and emancipation of our people together as one.

“In President ED Mnangagwa who is also the party First Secretary, the party is in safe hands and united as one.”

Chinamasa encouraged “other progressive stalwarts of the party scattered all over to come back to their home, Zanu PF and redouble our efforts towards realising the goals of the liberation struggle as encompassed in vision 2030”.

He added, “While the final consideration shall be made by the politburo in its next sitting, we congratulate Cde Rugare Gumbo for his decision as a progressive revolutionary gesture that will certainly be welcomed by his fellow revolutionaries.”

Ngidi, as Gumbo is affectionately known by those close to him, was expelled in 2014 for a period of five after being accused of a plot to unseat then President Robert Mugabe.

Mujuru later fell out with the veteran politician she expelled together with one-time Zanu PF secretary for administration Didymus Mutasa and others in 2017 on allegations of conspiring to dethrone her.

Since then, he has been in the political wilderness.

Mutasa has since been re-admitted into the ruling party.