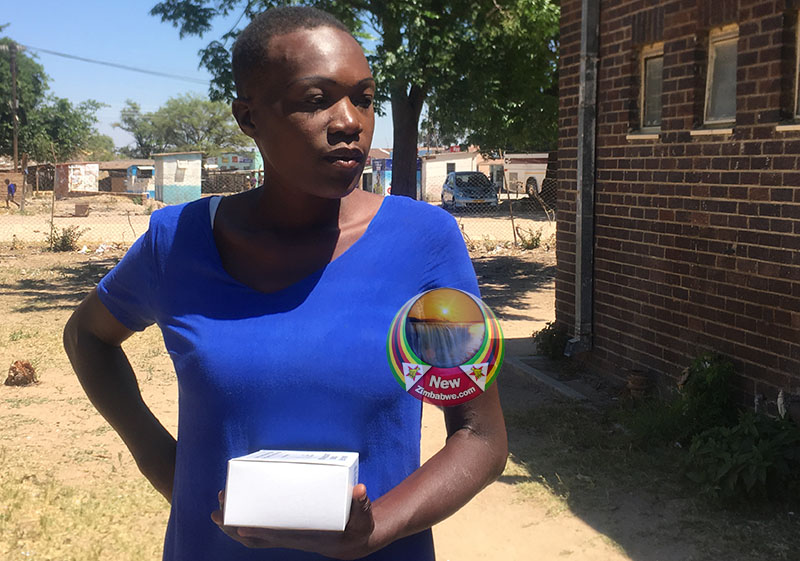 CHIVHU: A well-known local commercial sex worker has lamented that the world’s oldest profession is no longer viable in a development that has forced her to supplement her income with pick-pocketing.

In an interview with NewZimbabwe.com 34-year-old Mary Shasha said she has done jail time on three separate occasions in 2005, 2008 and 2016 but not for offences related to her trade.

Also known as ‘Brother Mary’ among colleagues, Shasha said the convictions were for public fighting.

A former member of the white-garment Vapostori sect, Shasha left her husband four years ago after their relationship broke down due to her love of beer.

She initially worked as a tout before switching to sex work and, now, pick-pocketing.

“To be honest, having left my husband four years ago to become a sex worker, I have nothing to show besides having drowned thousands of beer bottles,” Mary told this publication earlier this week.

“But I am happy with my life. I have now stopped sex work because it doesn’t pay anymore, but beer is still my best friend.”

Asked how she was surviving since she was no longer a full-time sex worker, Shasha said; “I steal; pick pocketing during the night in nightclubs.

“I don’t want to lie to you. I nicknamed (the new job) it pick and pay.

“Even if you report me to the police claiming that I stole from you, the police will tell you that you are lying. I am known as a violent woman, not a thief.”

She continued; “I don’t steal from sex workers but from men, and even from my clients. I steal from them when they fell asleep or when they are drunk.

“But sometimes I also sell boiled eggs and cigarettes to revellers.”

Mary is also part of a group of sex workers who are being empowered about HIV and AIDS and cervical cancer by National Aids Council (NAC) at Chivhu town centre.

Explaining why she is also known as ‘Brother Mary’, Shasha said she is sometimes hired by colleagues to defend them from unscrupulous and violent clients.

“I rescue many girls and they pay me either by buying me beer or in cash,” she said boastfully.

“If you get into Chivhu and you don’t see Brother Mary it means you have not been in the town.

“And for all those visiting Chivhu they will find me drowning my favourite beer Carling Black Label beer.”