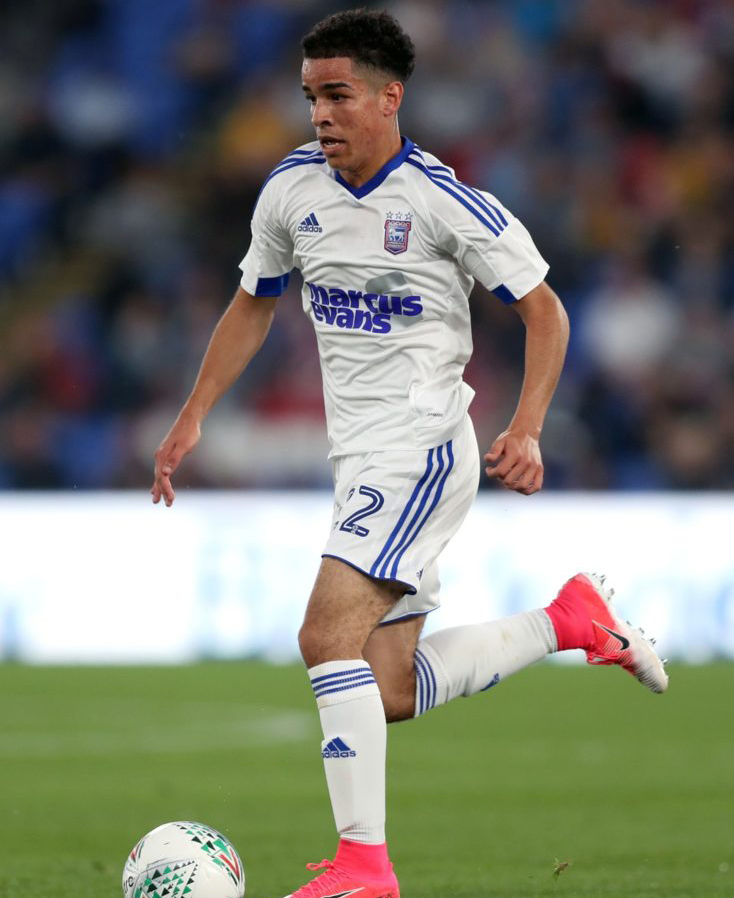 Zifa is now speeding up the process of solving the problematic acquisition of local passports for England-born players, who have pledged international allegiance to the Warriors.

This comes ahead of next month’s crucial 2019 Africa Cup of Nations qualifier against Congo Brazzaville at home as Zimbabwe need just a point to qualify.

With some of the players having featured for the Warriors in international friendly matches in the past, obtaining Zimbabwean passports has been a struggle for them to play in competitive games.

Having dual citizenship is complex under Zimbabwean law but Zifa are now enjoying special consideration in this process.  But Warriors team manager Wellington Mupandare said some players have submitted their documents for the processing of local citizenship.

However, there have been delays in issuing Milton Keynes-born Bradford City defender Adam Chicksen a local passport as the Home Affairs department is struggling to locate his Zimbabwean-born father’s registration documents in their system.

“I have been talking to Macauley Bonne (Leyton Orient forward) this week and he has promised to send his papers to our embassy in London. I’m now waiting on him, but as soon as he submits them, then they will be processed in no time,” Mupandare told NewsDay.

“It’s looking good for Kelly Lunga (SV Rödinghausen forward) because he has an external birth certificate so the process of getting him naturalised is easy. I have been talking to him (Lunga) and his papers are in order. That one shouldn’t be a problem.”

England youth international and Ipswich Town midfielder Tristan Nydam was born in Harare but now has British citizenship and also is expected to submit his papers ahead of the Congo match.

It is Bonne, however, who Warriors coach Sunday Chidzambwa is more keen on as the striker has scored 20 goals in 32 appearances for Leyton Orient in the English National League this season.

This has seen him draw comparisons to Jamie Vardy who rose from non-league teams to take the English Premier League by storm.

Bonne has played for Zimbabwe in international friendly matches and scored on his debut against Morocco in 2014 while Chicksen has also featured in friendly games before.