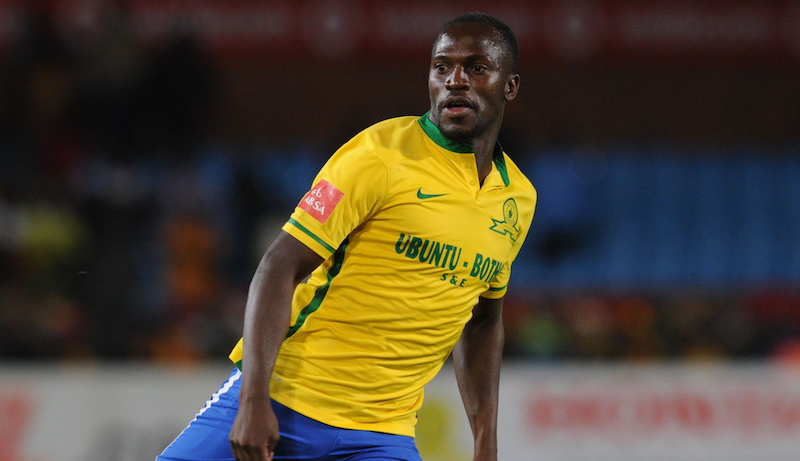 AGING former Warriors and Dynamos striker Cuthbert Malajila’s hopes of securing a club to play for in South Africa are diminishing by the day as sports remain a banned activity in the Covid-19 hit neighbouring country.

Malajila’s contract with South African side Black Leopards was terminated in January this year following a frustrating spell with the Venda-based side where he only made four appearances.

He was hoping he would have joined another team by now, but the novel coronavirus forced the Premier Soccer League (PSL) and the second tier GladAfrica Championship into a recess, and this resulted in him not finding a club.

“I will be lying [If I say there were teams interested in me],” Malajila told Sowetan.

“I’m just training by myself, but you know in football, you will never know what will happen tomorrow. So, I will just keep on training to stay fit.

“It is always difficult [to survive without an income]. You just have to carry on.

“Life without a job is painful, but there is nothing you can do…you just have to stay strong.”

The 34-year-old Kadoma-born striker, who also played for top South African club Mamelodi Sundowns and Tunisian side Club Africain said staying without an income is now costing him financially as he had to dig deeper into his savings to survive during the lockdown.

“It is part of life, what can you do? You have to take it like that. I left Leopards in January, now I’m just chilled at home doing nothing much except training on my own.”

The Zimbabwean international remains hopeful, though, that he will get a team in the new season – whether in the Premiership or GladAfrica Championship.

“I can’t say much about my plans when this lockdown is over. I just have to keep training,” he said.

The club is participating in Division 2B and narrowly missed promotion to the ZIFA Northern Region Division 1 League.