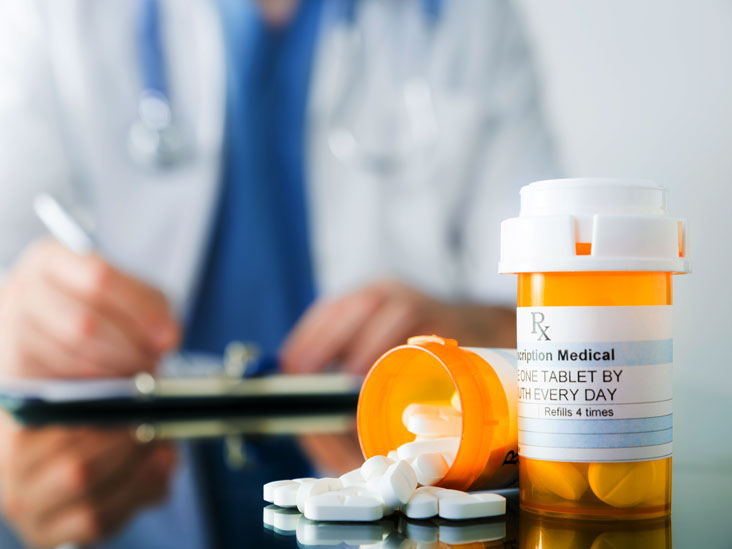 LEADING medical aid society, CIMAS has been embarrassed at the High Court after trying to run away from liability for dispensing wrong medication to a cancer patient which consequently destroyed her kidney.

CIMAS has been ordered to pay ZW$500 000 to the patient, Caroline Nyika, by the High Court after it was proved that the medical aid society did not deny that the patient was given hair loss medication, instead of breast cancer medication for two weeks.

The order was initially granted by a magistrate after Nyika filed a ZW$1 million lawsuit against CIMAS.

The magistrate reduced the claim on grounds that Nyika was already suffering from a chronic disease.

CIMAS, however, took the matter up to the High Court where it filed an appeal arguing that Nyika was not entitled to “any compensation” and the magistrate erred in concluding they were liable.

High Court judges of appeal, Justices Fatima Maxwell and Amy Tsanga ruled that CIMAS should simply pay because the company had already admitted the mistake.

“This ground of appeal shows that appellant is desperately clutching a straw in an effort to reverse the lower court’s decision.

“The appeal has no merit at all and it cannot succeed.The appeal fails and the following order is made,” the judges ruled.

According to court papers Nyika developed kidney failure after taking the wrong medication.

She then mounted a lawsuit claiming ZW$1 million from CIMAS.

The matter was heard by a magistrate who ruled that CIMAS was at fault.

“The magistrate  dismissed  CIMAS’ claim that there were no side effects on the basis that there  was no evidence that the medication is safe for women as clearly indicated  that it was to be taken by men only,” reads court papers.

“The lower court found CIMAS liable to pay the damages for the pain and suffering that Nyika went through  because of its negligence,” reads court papers.

CIMAS had argued that “ the court  a quo  misdirected itself  when it determined the matter  on the mistaken basis that the respondent was claiming damages for trauma when it was  clear that her claim was for alleged pain and suffering.”

At the onset of the trial at the lower court, the medical aid company admitted to having dispensed the wrong medication, but argued that Nyika had not provided enough evidence to show that it was the side effects of the wrong medication she was given.