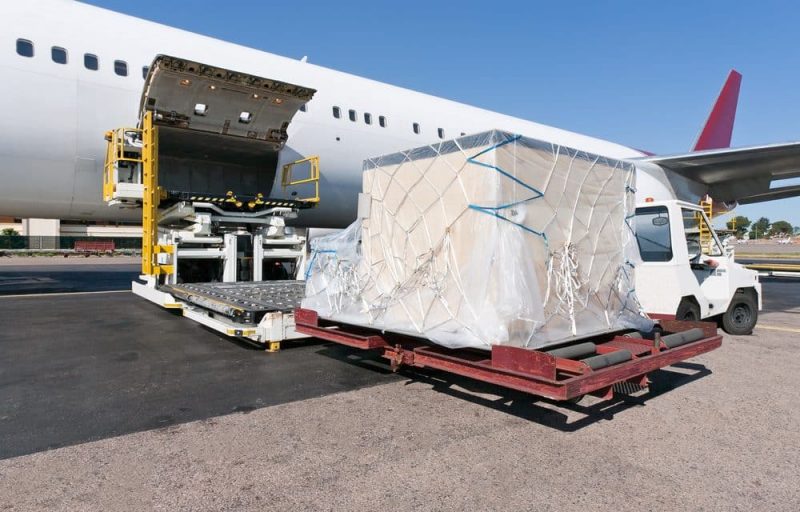 The fall in revenue was further worsened by the lack of relevant diversification, among other causes.

“Despite being traditionally amongst the top four foreign currency earners, horticulture registered a 13.5 % decline from US$68.8 million in 2019 to US$59.5 million in 2020,” the trade facilitator said.

Major exports consisted of peas, citrus fruits, berries, and flowers, with the major importing countries being the Netherlands, the United Kingdom, Spain, Portugal, France, and Germany.

“When looking at the unfolding of events in the past year, most traditional markets for Zimbabwe’s horticultural products adopted lockdowns and the result was a sharp drop in demand for exotic produce – including Zimbabwe – grown fresh produce,” said Zimtrade.

As a result, with the short lifespan of horticultural produce, some farmers were forced to destroy their produce as they failed to find markets for it.

In other cases, local exporters saw disruptions in the movement of goods across regional borders as some markets imposed a ban on non-strategic and non-essential commodities.

“There is, however, potential to boost exports of horticulture through focusing on super foods produces – high protein and low calories – as demand has been growing in most international markets. Market diversification will also improve on revenue streams for local exporters and farmers,” Zimtrade said.

In 2018, the sector’s exports stood at a total US$70 million after recording significant growth from 2017.

However, the government has implemented a number of policies to spur horticulture exports.

Crops targeted for export growth include flowers, fruits, vegetables and nuts among others.

Zimbabwe also anticipates accelerated exports of tobacco, tea and sugar, among many others this year and for the increased export of value-added produce and products.