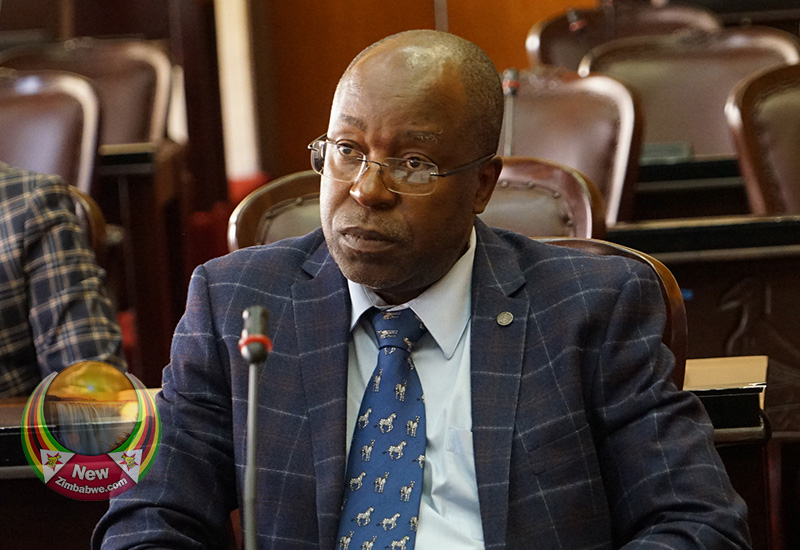 A fact-finding mission by Health and Child Care Parliamentary committee on a senior doctors’ petition to Parliament nearly ended prematurely after Harare Hospital chief executive officer (CEO) Tinashe Dhobbie, senior doctors and nurses clashed in front of the committee over the way the hospital was being run.

Committee chair Ruth Labode and her colleagues were forced to intervene to cool down the tempers.

The hospital staff is divided over working hours, organogram issues which the new CEO dismissed as hearsay talk.

“There is a war of antagonism here. I am sure those in authority who have witnessed this should resolve the crisis at this hospital. This thing needs to be dealt with immediately.

“We are going to raise the matter in Parliament if your bosses do not pick and deal with this,” warned Labode.

Another committee member, Lynnette Karenyi also intervened, urging the feuding parties to work as a team.

“There seems to be a war between the CEO and the doctors. We are here to help you. There seems to be a fight between you (Dhobbie) and the MPs as well. This is a fact-finding mission, we are not here for politics but for the masses who need help,” said Karenyi.

The CEO said talk by doctors were more of hearsay than fact.

Senior doctors raised several concerns in their petition end of last year over shortages of tools of the trade and the Health Minister’s lack of empathy over wage concerns by junior doctors who went on a prolonged strike action for four months last year.

The heated argument sucked in the Dhobbie who was cautioned by chairperson Labode before being forced to apologise for unbecoming behaviour.

Dhobbie at one point stopped senior doctor Bothwell Mbuvayesango from responding to a question by Labode.

Mbuvayesango revealed that some of the equipment (endoscopic machine) was taken by the army.