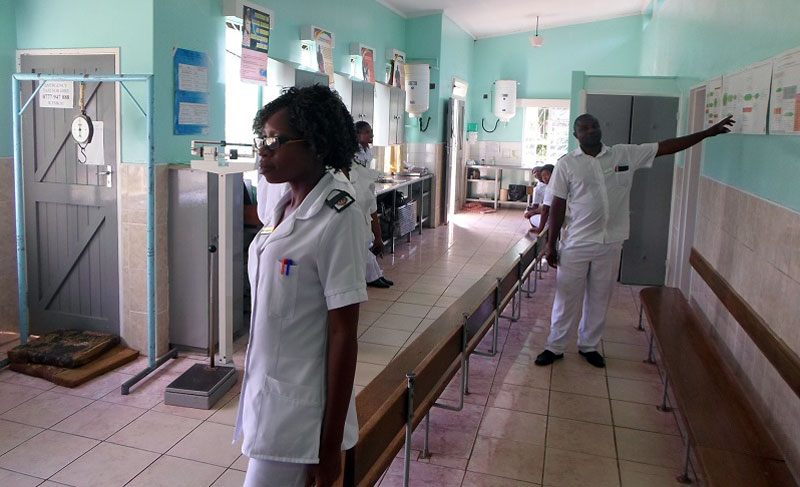 MASVINGO Provincial Hospital is struggling to recover up to $3 million from defaulting patients who were treated and discharged from the health institution with claims some of them gave fake addresses in order to dodge their payment obligations.

The rot has seen the hospital fail to meet its own operational costs at the same time incurring in excess of $600 000 in debts to service providers.

The hospital recently engaged WellCash Debt collectors to follow up with defaulting clients.

“We do get our money from government and other partners through the results based financing but the money is not adequate,” Chirengwa said.

“The situation has been worsened by patients who supply with fake addresses which makes it difficult to recover money from them resulting in them owing the hospital $3 million which we are failing to recover. But if we manage to get that money, it will go a long way in improving the standards at the hospital.”

Chirengwa said the institution currently has four ambulances to service the entire province against a desired strength of six vehicles.

He called on government to avail more resources while also facilitating the sourcing of the same resources from well-wishers and the corporate world.