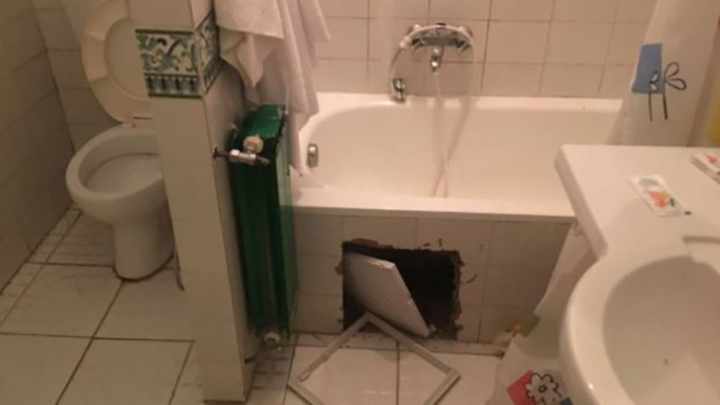 ZIMBABWE Congress of Trade Unions (ZCTU) says a recent assessment it carried out showed most hotels granted permission to operate as Covid-19 isolation centres did not have adequate protective systems thereby exposing employees to the virus.

Speaking to NewZimbabwe.com Sunday, the ZCTU head of the organising department, Michael Kandukutu said evaluations conducted in partnership with the Zimbabwe Hotel and Catering Workers Union (ZHCWU) revealed a serious deficit in the management of the deadly disease in most hotels.

“We have to date visited more than 32 facilities which have been designated as Covid-19 quarantine centres and most of them do not have adequately trained staffers. As a result, a number of workers have tested positive for the virus, and such matters are being swept under the carpet and going unnoticed,” he said.

The labour based federation organiser said in some cases, the hotel management would not cooperate with workers’ representatives during audits.

“Workers confirmed they never received any formal training but were taking up the offers as a result of current economic hardships. We are, therefore, weighing legal options against the hotels which continue to make thousands of dollars in foreign currency while risking the workers’ lives,” Kandukutu said.

He added the hotel employers’ association had confirmed to ZCTU, the training employees had undergone was not to required standards.

The ZCTU also threatened to name and shame all hotels that were found to be at fault.

“We will soon name and shame hotels which have exposed workers to the deadly pandemic as soon as we finish compiling all the records,” he added.

The government permitted several hotels and lodges to operate as luxury quarantine centres to allow cash-rich returning Zimbabweans not to stay at government facilities by taking paid accommodation.

The health ministry said it liaised with the ministry of tourism and vetted the facilities before granting the order.