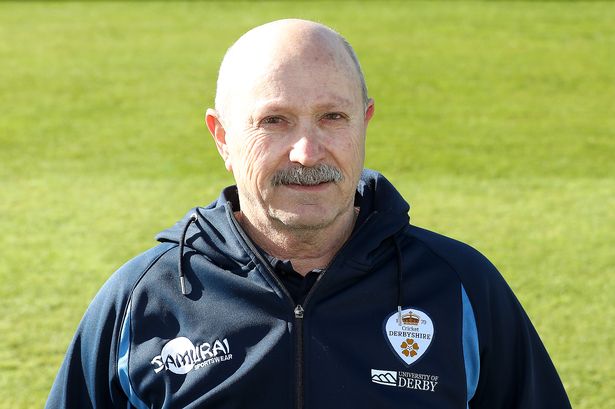 NEWLY appointed Zimbabwe cricket team coach Dave Houghton is targeting a winning campaign in the ICC Men’s T20 World Cup Qualifier B 2022 which runs from Monday to Sunday in Bulawayo.

Houghton, who recently took over the coaching reigns from Indian mentor Lalchand Rajput will begin his tenure with a seemingly easy encounter against Singapore in the opening match of the eight-team showpiece at Queens Sports Club on Monday.

Afterwards the Chevrons will play minnows Jersey and the United States of America on Tuesday and Thursday respectively at the same venue to complete their Group A fixtures.

The teams that make it into the final will clinch the two remaining spots at the ICC Men’s T20 World Cup 2022 to be staged in Australia in October.

Houghton, who is in his second stint as Zimbabwe coach is backing his charges to not only qualify but also win the tournament.

“In terms of where we are looking to be as a team, we are talking nothing short of winning the tournament – as simple as that,” Houghton said.

“Qualifying will be an extra bonus but we are actually looking to win the tournament,” he added. 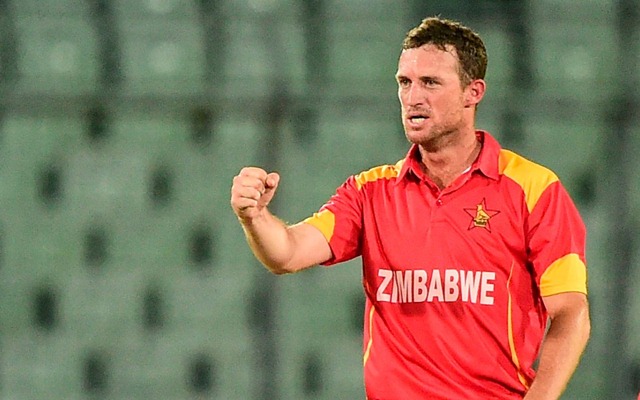 Sean Williams back in action for Zimbabwe

The Zimbabwe cricket legend, who enjoyed success both as a player and coach said he is happy with the preparations his team had ahead of the qualifiers.

“I’m very happy. I can’t thank the ground staff here in Bulawayo enough for the facilities we have had here at Queens for two weeks,” he said.

“We have had lots of centre-wicket practice and net practice. I couldn’t have asked for more. The guys are ready. From what I see, the guys have really responded pretty well.

“The language they are using now is about positivity, it’s about freedom of expression and . . . we are having the guys hit the ball properly using all their skills.

“Their skills have been wrapped up for a couple of years and hopefully we are going to release them now and we should see a nice, positive, exciting brand of cricket starting on Monday.”

Zimbabwe received a timely boost ahead of the tournament, with Sean Williams, Wellington Masakadza and Richard Ngarava returning to action.

Williams missed the last two home series against Namibia and Afghanistan after Zimbabwe Cricket granted him compassionate leave to attend to personal and private matters.

Ngarava and Masakadza were also ruled out of those series as they were recovering from lower back and right shoulder injuries respectively.