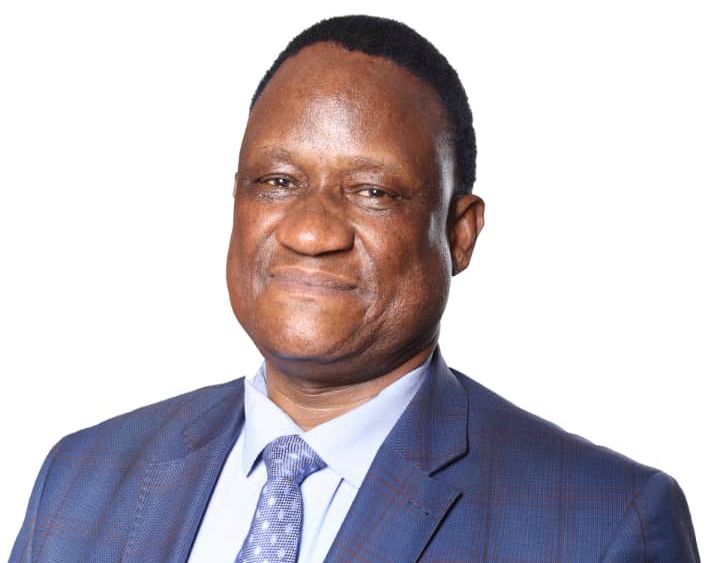 When the Covid-19 pandemic hit Zimbabwe, state accountability and access to accurate, up-to-date information were poor. An investigative and developmental journalism group shook up the government, forcing them to respond better, and more responsibly.

Alarm bells were rung in Zimbabwe when, in the early days of the Covid-19 pandemic, the infection claimed the life of the third patient, a prominent young media personality with family, business and political clout as well, who had just returned from a business trip to New York.

Through a public statement the victim’s family rubbished some earlier assurances by the health minister that the government was prepared to deal with the looming outbreak that had the epicenter in China, known as Zimbabwe’s “all-weather friend.” While the health minister gave the impression of being in control of the situation, the reality on the ground, according the deceased journalist’s family, showed no sign of preparedness or seriousness.

Before the pandemic forced the closure of borders and stopped international travel, Zimbabwe’s top government officials were used to being treated at expensive hospitals mainly in neighboring South Africa, or China and Singapore, at the taxpayers’ expense, leading to the total neglect and deterioration of government hospitals, and almost grinding the country’s health delivery system to a halt.

By mid-April, the Ministry of Health and Child Care reported that Zimbabwe had 28 confirmed cases, including two recoveries and four deaths. The pace of testing had been very slow, and centralized in Harare, the country’s capital. It also took a long time to have isolation centers ready for the comfort of patients.

Lockdown was first announced for twenty-one days in April, and was later extended by two more weeks, when it became apparent that with two recoveries only and less than 1,000 tests per day, the true scope of the infection was not known. With many people undertaking informal businesses, social distancing has been a challenge even during lockdowns, leading to police brutality at times.

An Investigative Journalism Entity Steps In

As most mainstream media concentrated on regurgitating without questioning flowery government statements, the Information for Development Trust (IDT), an investigative and developmental journalism entity decided to step in.

“IDT is probably the only non-profit media organization in Africa that uses what I have termed ‘sequential communication’ in investigative journalism,”

said IDT’s Director Tawanda Majoni, adding that “this entails the production and publication of evidence-based and fact-checked, in-depth content, followed by public and community dialogue based on the shared stories, as a way of enhancing citizen advocacy.”

IDT’s innovative model involves the production of follow-up stories to track impact while also investigating the synergies with media-oriented civil society groups and “other public agencies” for sharing information and experiences, Majoni explains.

Working to satisfy its goal of using journalistic inquiry to promote access to information on public-private sector governance, particularly as it relates to transparency and accountability, IDT commissioned a reporter and mentored him in tracking people who had tested positive to the coronavirus. He thus managed to identify one patient who had visited Dubai on a business trip.

This person made shocking revelations of government bungling and neglect.

The patient’s testimony exposed the government’s poorly coordinated testing system and its neglect of confirmed cases. Having returned from his trip, he opted to be quarantined at his home after a nightmarish experience from the day he decided to go for testing at the designated hospital, the only such center serving the capital at the time. He, his wife and their son had positive results, however, to his disappointment, the government only published the negative results of their daughter, another relative and two maids, and did this without informing the family first. This story spread on social media causing a lot of anxiety.

The family went into voluntary isolation as the best option, IDT reported, but no one from the health ministry or the social welfare department bothered to check on them, even though Zimbabwe still had a manageable nine confirmed cases.

“The story produced instant impact as, on the very day it was published, the government rushed to donate basic commodities worth more than US$ 1,000 (at the official rate) to the corona patient’s family, as reported in other media,” said Majoni.

“Government officials admitted in the story that they acted after reading the IDT commissioned story expose.”

Moreover, First Lady Auxilia Mnangagwa through her Angel of Hope Foundation promptly made donations of portable bathrooms, toilets and sanitizers.

The story was groundbreaking because no other local or regional publication had investigated the outbreak from such a critical angle, getting authorities to act promptly.

In fulfilling its mandate, IDT is helping to build the capacity of journalists and media houses to produce and publish investigative stories related to corruption and bad governance in the public-private sector. This came out of the realization that the public domain generally suffers from limited access to in-depth, evidence-based and investigative journalistic information, mainly due to finance and resource constraints.

“The investigative stories that IDT commissions have produced trackable and inspiring impact.

This impact takes different forms, among them direct responsive action from public and private institutions, constructive debate and professional recognition by civil society, government agencies and the public,” said Majoni.

As it became apparent that the pandemic and its consequences were fast approaching the country, IDT commissioned a pacesetting news analysis with sprinkles of investigation, and requested an online publication to publish it. 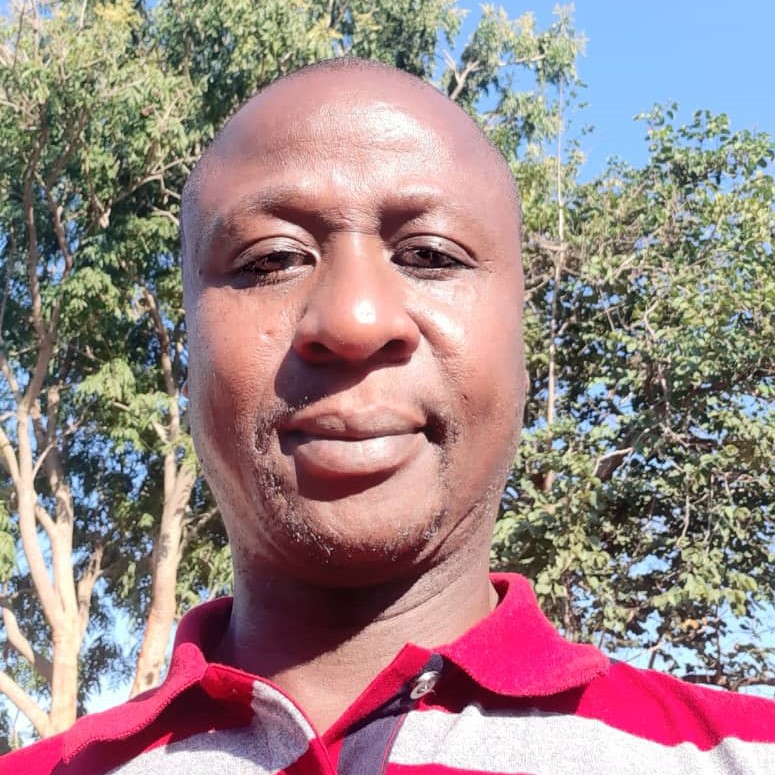 “It drilled a hole into the newly announced national corona response strategy by revealing that the framework did not address the specific needs of vulnerable populations,” said Majoni, adding that not only the government, but also other media houses and analysts took up the cue, and “vulnerable populations” became a buzzword.

Three days after the publication of the IDT’s news analysis, the Finance minister announced a fund for vulnerable populations, worth US$ 24m.

Through IDT-commissioned investigative work and mentorship of writers, other media organizations followed up on the topic. A story revealed that the government was already manipulating the fund by imposing its ailing company, NetOne, to manage the transfer of the money to intended beneficiaries.

“The impact was made at three levels”,

according to Majoni. First, “it forced the government to make a U-turn on its decision to impose NetOne and allowed the popular Econet to participate.”

Other IDT-commissioned stories exposed in the past the politically connected persons who were sponsoring gangs in the gold mining sector and the operations of the militias. The stories also revealed how the police and other government agencies neglected the growing machete violence. As Majoni said, immediately after such a story was published mid-2019, there was a joint deployment of the army and police to flush out illegal miners. The story was accompanied by a public debate on the growing menace and another national security deployment forced the militias underground to date.

Another story investigated widespread small-town corruption in the Midlands, with the local authority’s secretary at the center of it. A few weeks after, the council secretary was arrested on exactly the same charges that had been revealed by IDT’s story.

which widely reported on the arrest, suspension and prosecution of the town secretary,” Majoni said.

John Masuku is a Zimbabwe-based broadcast journalist and Executive Director of Radio Voice of the People (VOP). He is a fellow of the Center for Media, Data and Society (CMDS) at the CEU in Budapest, Hungary. John can be contacted on jjwpmasuku55@gmail.com or via Twitter at @john_masuku