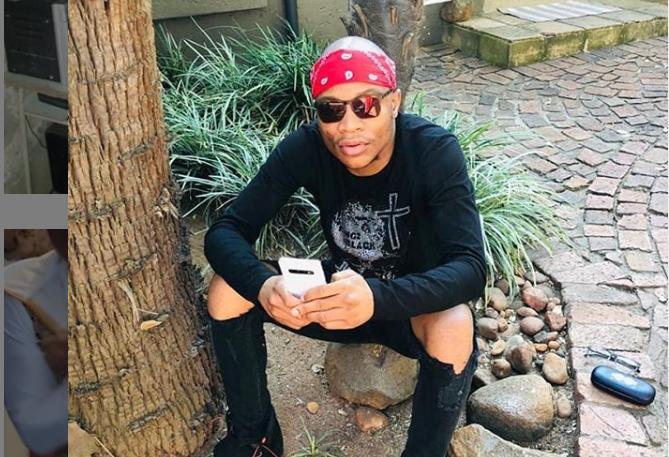 GLOBAL hitmaker Master KG took to Twitter this week to tell fans about his frustrating experience of losing two expensive cellphones in a cab.

It’s been all wins for chart-topper and Jerusalema artist Master KG. From worldwide recognition to President Cyril Ramaphosa giving him a shout out, it can only go up from here for the Limpopo-born star.

However, the star has recently also had his fair share of losses.

We all know the pain of misplacing or having our phone stolen, and this week Master KG gave us heart pains by losing not one but TWO devices.

The star recounted the harrowing tale to his followers. He said after requesting an e-hailing service, he left his iPhone and Samsung Galaxy S20 phone in the cab.

Master KG said he tried to contact the driver to retrieve his belongings, but wasn’t successful.

“I tried calling the guy’s phone but it was off. Five hours later, it was on. He says he did private trips and they might have taken my phones. Mxm eish! phone tsaka…” tweeted Master KG.

Fans responded with concern for the star, saying they were thankful he was okay and urging him to refrain from using the cab service again.