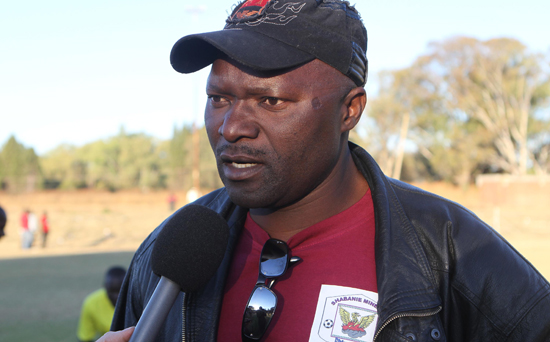 How Mine 3-2 ZPC Kariba
ZPC Kariba suffered only their second defeat in the Castle Lager Premier Soccer League when they went down 3-2 to Luke Masomere’s How Mine at Hartsfield on Friday.
ZPC’s only other defeat was a 3-0 defeat against Chapungu at Ascot and Friday’s loss was their second in 22 matches, which left them perched in third place with 38 points, one behind Highlanders and four behind leaders Dynamos.
Their loss also means the top five have not changed in the last three weeks as ZPC and Caps United, who drew 0-0 against Bantu Rovers on Thursday, failed to take advantage of Highlanders 0-0 draw against Buffaloes to close the gap on Dynamos.
For Masomere, the result is just what he wanted in his first league match since taking over from Philani Ncube and one that saw his new side move to 27 points, the same as Black Rhinos and Triangle and just a point from 10th placed Harare City with eight games of the season left to play.
At Hartsfield on Friday, How Mine raced into the lead on the half hour mark when Timothy January plodded home from inside the box to beat goalkeeper Tendai Hove.
But Elvis Meleka, previously on the books of Mochudi Centre Chiefs in Botswana, made it 1-1 in the 59th, only for Kuda Musharu, with his 10th goal of the season, to restore How Mine’s lead 20 minutes from time.
From then, action swung from side to side and right at the dearth, Godfrey Nguwodzawo ensured that How Mine walked away with maximum points as he scored the third goal for the hosts.
But ZPC were not about to give up as Phillip Makanje scored from the restart to set up a nervous finish to the match. How Mine held on for the win.