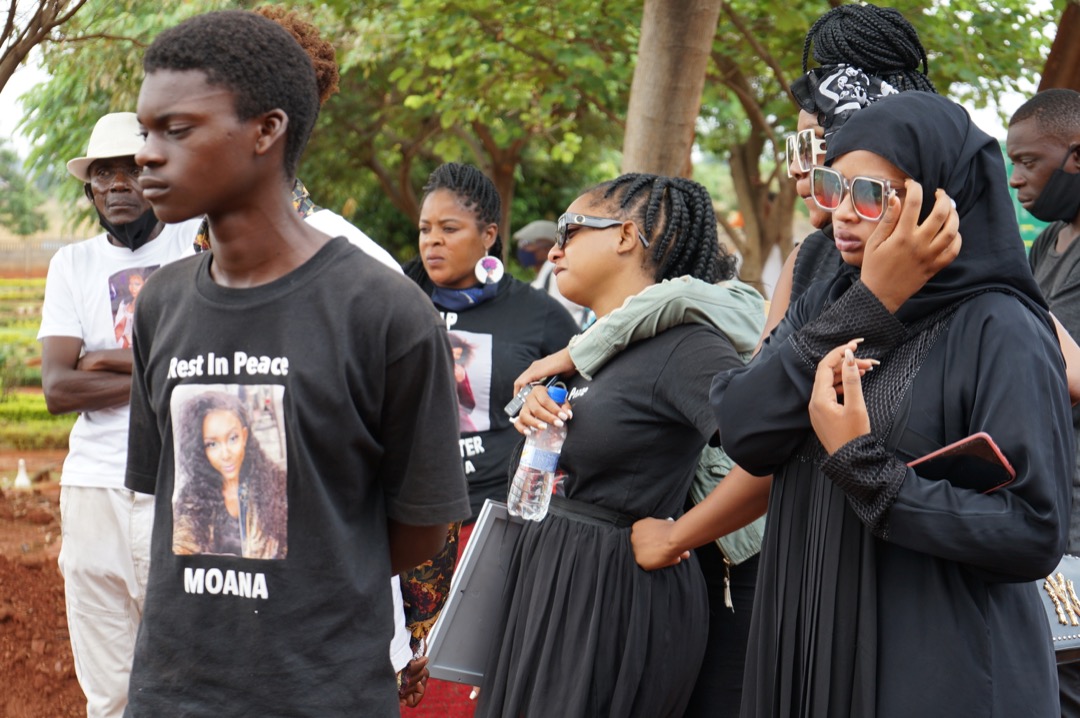 WHEN Justice Pisirayi Kwenda granted rights to burial of late socialite Michelle Moana Amuli to the latter’s father, this may have come as a ‘big blow’ to her mother who had filed an urgent High Court application seeking an order to cancel the earlier burial order.

Kwenda ruled there was no legal basis to stop the burial according to Muslim religion in line with her father’s wishes.

“It remains valid. There is no reason to replace a valid burial order with another.

“The application for an interdict cannot succeed,” Kwenda said while pronouncing his ruling.

Those at the High Court on Friday saw how Moana’s mother was also gutted by the ruling while ex-husband Amuli showed no emotions as was the case from day one, a man of few words, if any at all.

Later on, Amuli announced a burial programme which indicated the late fitness trainer’s remains were going to pass through her mother’s home in Highfields high density suburb, then Muslim Mosque in the same area, for a church service and then to Warren Hills, her final rest place.

For many, the drama was not yet over, having started with DNA tests for her charred remains, a challenged burial order and a High Court showdown.

Saturday as per the father’s wish, the Muslims led the funeral service from collection of the remains to burial.

When the remains arrived at Moana’s mother residence, it was a sign of relative ‘victory’ for her mother’s relatives, who were allowed to give their short messages about the late under the guidance of the Muslim elders.

Despite few shouts of obscenities from some drunken maternal relatives to the late Moana, the Muslim elders and mourners kept their cool.

An announcement was made at the end of programme that everyone, Muslim and non-Muslims were welcome to join the church service at the mosque. 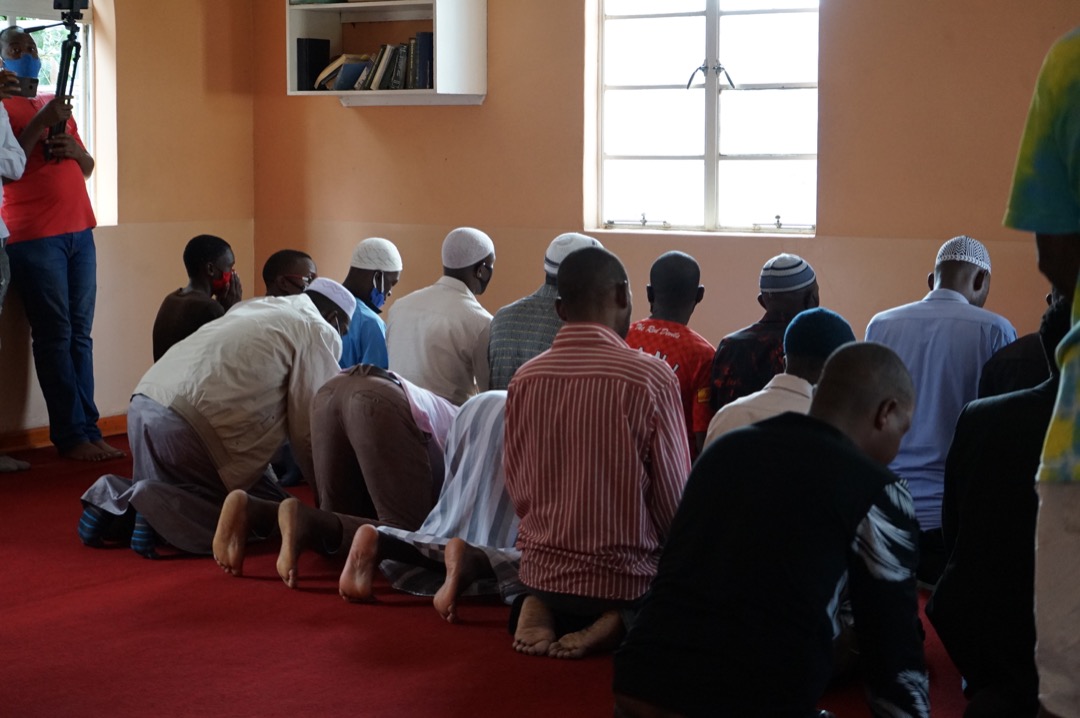 The drunk were also allowed in to get a feel of what they had found a strange religion.

Curiosity about how the Muslim community treated the dead drove hundreds of Highfield residents to the mosque to watch as it unfolded.

Others were even afraid to enter the gate of the mosque and chose to watch from a distance.

Relatives and journalists were given the opportunity to enter the mosque and the funeral parlour and explanations were made on how the dead were cleaned and by who.

Later on, one elder from the church addressed the mourners and had an opportunity to explain how they cleaned the dead as they prepared to depart for the cemetery.

Moana’s maternal uncle later thanked the Muslim community for explaining and educating the largely Christian mourners on the Muslim religion, in what helped demystify the myth and misconceptions associated with it.

The remains were later taken to Warrens Hills cemetery Muslim community burial site where Moana got a decent and dignified burial. It was apparent that the sides which squabbled for three weeks were after all satisfied with how the dispute concluded with the socialite’s burial at exactly 1425 hours Saturday.

While the programme was going on smoothly, one or two relatives tried to disrupt the proceedings, but they were ignored.

After all said and done, it turned out to be that rare moment that the two religions could bring people together, both in life and death and Moana’s social life and death proved the same.

However, the late socialite could be turning in her grave after only a few of her friends attended her burial three weeks after the road crash that claimed her life and three others in highly tragic circumstances.

The protracted dispute between their friend’s parents could have drained their zeal to grant a befitting burial to the popular citizen.

But probably the biggest winner in terms of knowledge and information could be Moana’s mother and many who seemed to have despised Muslim as a bad religion only to find out that what differed, after all, was how they prayed, buried and worshipped the same God.

Moana loved both her divorced parents and they loved her back, hence the drama.

Her surviving daughter summed it all at Warren Hills, “I love you mummy and bye”.