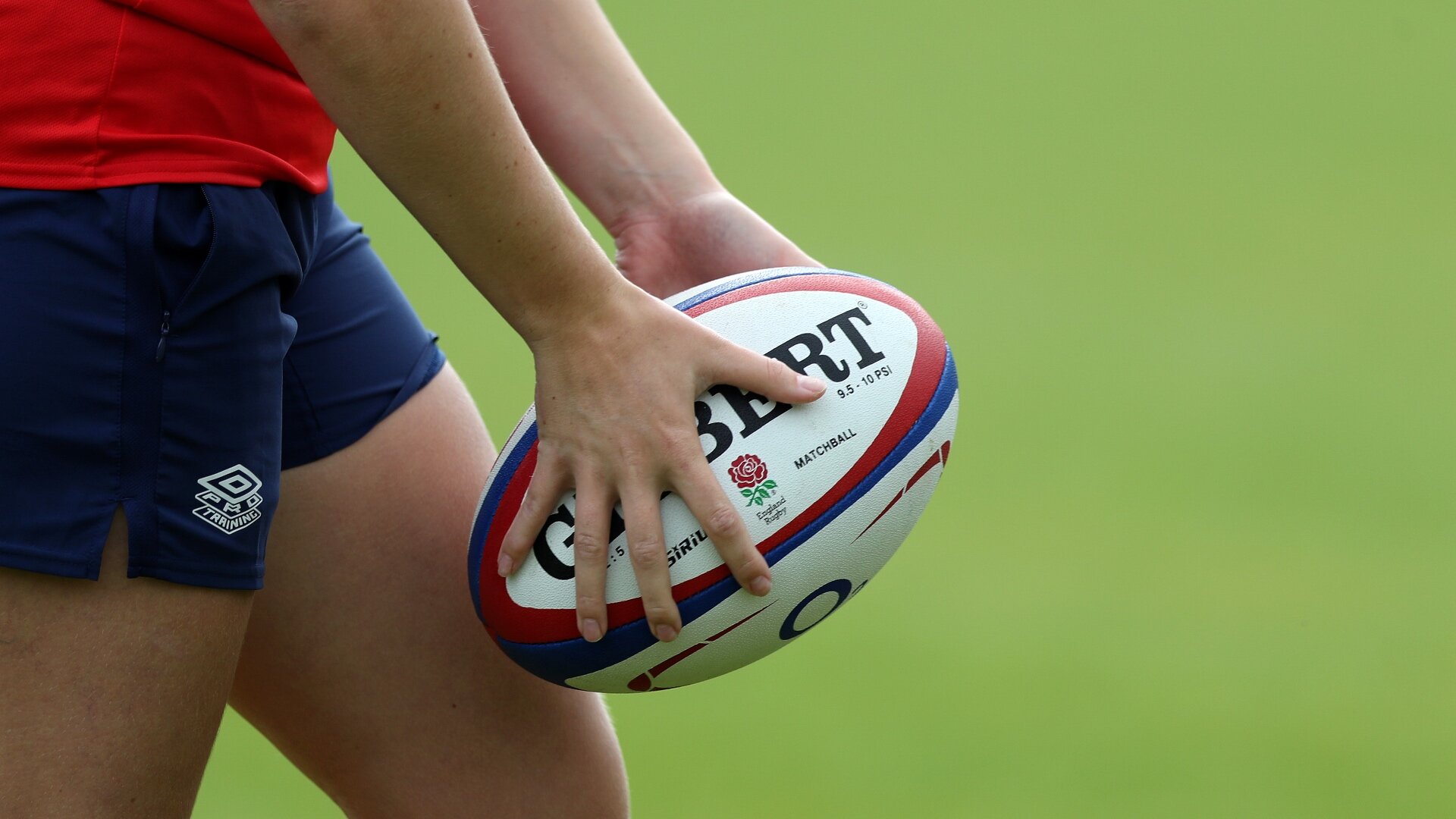 WHEN the girls at Sahumani secondary school in eastern Zimbabwe started playing rugby, they had to make do with the soccer pitch and the oversized football shirts used by the boys.

Five years on, several have represented their country in the sport, and many more credit it with saving them from becoming child brides in a nation where early marriage remains common despite being outlawed in 2016.

“I used to hate rugby. At the time I believed the sport was only for the elite and for men, not girls like me,” said Catherine Muranganwa, 20, who has played for Zimbabwe’s U18 and U20 women’s national rugby teams. Muranganwa, whose two sisters were married before they turned 18 – the legal marriage age in Zimbabwe, said the game had awakened her to different possibilities.

“When I travel for rugby I meet amazing women and I have realised that getting married early is not the right choice,” she told the Thomson Reuters Foundation in her village in the Honde Valley, about 90 km (55 miles) from the city of Mutare.

Rugby is now compulsory for all the girls at Muranganwa’s school. “When the form 1s enrol with us we introduce them to rugby. There is a positive improvement regarding early marriages,” said headteacher Mwaradzika Makazouya, adding that the school’s long lockdown closure had raised the risk of girls being married off.

As of 2019, 32.6 per cent of a representative sample of some 8,000 women aged 20 to 49 years had been married before 18, according to the Zimbabwe multiple indicator cluster survey 2019. While there has been progress in the fight against early marriage in the southern African nation since it was banned, poverty and religious practices hamper efforts to stamp it out.

Education is a key factor in determining the risk, and with schools mostly still shut due to the coronavirus pandemic, campaigners are warning there could be an increase in the practice. Around the world, an estimated 500,000 more girls are at risk of being forced into child marriage in 2020 as a result of the economic impact of Covid-19, a report by Save the Children showed on Thursday.

That would mark a four per cent year-on-year increase, reversing progress to reduce early marriage over the last 25 years, the charity said. James Maiden, a chief of communication at the UN Children’s Fund (UNICEF), said low levels of education and socio-economic status raised the risk of being married off early in Zimbabwe.

Muranganwa’s father, who was a polygamist with four wives, died when she was twelve and life has not been easy for her mother, a peasant farmer, and the rest of her family. He was a member of a church known for polygamy and marrying off girls before they reach the legal age of marriage.

Muranganwa, who walks 10kms (six miles) to get to Sahumani secondary school each day, said most girls who attend her church are married before they finish their primary education. “Young girls are usually married off to older polygamous men at an annual church gathering,” she said, adding that her mother has supported her in rejecting a string of marriage proposals despite pressure from other relatives.

Velme Nyarumwe, 20, one of Muranganwa’s fellow players on the Zimbabwe U20 women’s rugby team, said her four sisters were all wed before their 18th birthdays. “To my family, at 20 I’m already too late for marriage. They pile on pressure daily,” she said.

Many of the rugby-playing girls are the first in their families to reach form four, the final year of ordinary level education in Zimbabwe, said school rugby coach Patricia Makunike-Chakanya. Sahumani starting teaching girls rugby in 2015 in an initiative spearheaded by teachers who had also trained as coaches under the banner of the Zimbabwe Rugby Union.

Makunike-Chakanya, herself a victim of gender-based violence, got interested in the game in the 1980s when it was only played by men. She later trained as a coach, hoping to make the sport popular with girls too.

Besides honing their drop kicks, she spends time talking to the girls, listening to their worries and giving them advice. “Staying with some of the girls at the school gives me an opportunity to counsel them and to protect them from predatory men in the village,” Makunike-Chakanya said.

Most parents have rallied behind the girls’ rugby team, called The Valley Giants, and they no longer have to wear old soccer jerseys thanks to a sponsorship deal with a local seed company. “We realised that by not supporting them they would give up on sport and get into the community where they become vulnerable to all sorts of abuse,” said Ivan Craig, a director responsible for sales and marketing at Agriseeds.

Muranganwa now dreams of making a career in rugby so she can help support her family, while also seeing the world. “Marriage is not my priority now,” she said. “I wish to play for independent clubs in Botswana and South Africa as well as in Europe. I know with rugby I’m going to change my family’s life.”