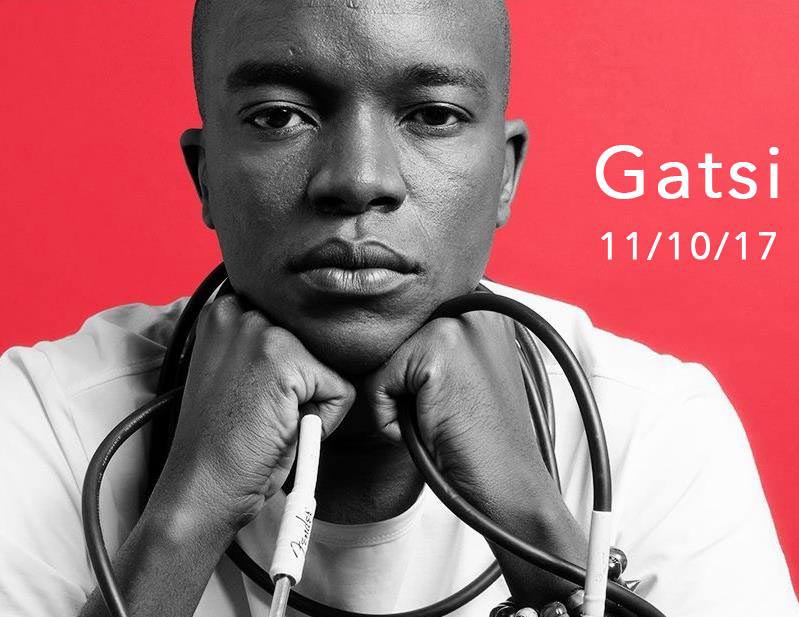 VIETNAM based Zimbabwean musician Stewart Gatsi has released a new single, titled ‘How to kill an Angel’ and the official video which was released on June 12.

His alternative music style has taken him on tours to Hong Kong, Singapore, Vietnam, Malaysia, Cambodia, South Africa and Zimbabwe.

The singer, songwriter, and recording artist told New Zimbabwe the song is part of his second solo project, ‘Songs on My Bike’ which also features the singles ‘Well on My Way’ and ‘A Little Space’.

Gatsi is currently recording his second solo project an EP titled ‘Songs On My Bike’.

He is working with British 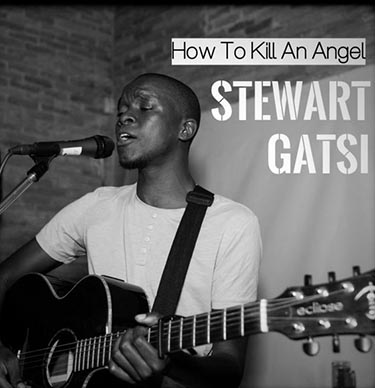 “I imagined a world where a human being fell for an alien from another planet,” Gatsi said about ‘How To Kill an Angel’.

“The song examines how their interaction takes on a very human twist in how they treat and react towards each other, despite their good intentions.

“The song is also about my appreciation for rock music in general.”

The video for the song was filmed across multiple locations in Ho Chi Minh City, but brought together people from completely different backgrounds and cultures for the shoot.

“As far as the cast was concerned, we had people from Vietnam, Canada, The U.S, Wales, Croatia, Zimbabwe to name but a few,” he said.

Gatsi said he wanted to release four more tracks to complete the seven track EP, which is expected to be out at the end of year.

The musician has been in the industry for some time and has been performing internationally for almost a decade now, which he said was “kind of insane to think about”.

“I was also involved at Reps Theatre during my younger days in Zimbabwe, so music just came naturally, that’s probably to do with the fact that I was and still am surrounded by so many musical people.

“I’ve been performing and touring in and around Southeast Asia for the past couple of years, however I only did my first few gigs in Zimbabwe in September of last year,” he said.