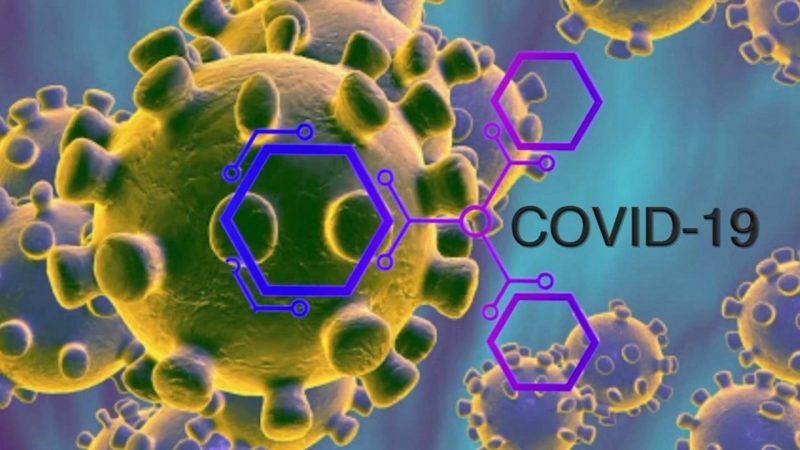 GOOD news from Zimbabwe is a rare bird even in normal times, never mind during the Covid-19 crisis: the country was emerging from lockdown last month only to have a dawn-to-dusk curfew reimposed.

This has taken place at a time when the country is experiencing 800 per cent inflation, the collapse of its economy and currency imminent for the second time in a dozen years (a worthless 50 billion “Zimdollar” note in my wallet is a relic from the last one), coupled with power cuts, severe water shortages, and petrol queues that are miles long.

All of these factors contribute to making day-to-day life a challenge, especially for the elderly and vulnerable Irish who call this country home.

The Irish Mashonaland Association goes some way in identifying those in need within the Irish community, and through the recent generosity of the Irish Government’s emigrant support programme we were able to disburse small emergency grants in May and June to those in need.

One woman said she knows of no other country supporting their own in Zimbabwe the way Ireland has.

The association performs a vital function by corralling the Irish community and anyone with an interest in Ireland, in organising cultural events and celebrating St Patrick’s Day annually since 1891.

I’ve been honoured to be president for three years, and every year we receive financial support from the Irish Department of Foreign Affairs. A large portion of this grant is put towards supporting the elderly, and we do so in various ways, subsidising Christmas and St Patrick’s Day lunches, and distributing supermarket vouchers and hampers at Christmas.

In April we received word that an emergency overseas Covid-19 Response Fund for Irish Communities Abroad grant may be available, and we quickly put through an application after identifying approximately 50 Irish passport holders in need of assistance. We soon received notice that we were successful, and we were able to award a one-off grant of €200 to each of these people.

The disbursement of these grants in May and June was not as easy as it sounds, as each grant needed to be delivered during lockdown and in scattered neighbourhoods throughout Harare and beyond, as far as Mutare, more than 250km away.

But committee members and some stalwart volunteers rallied and found ingenious, but safe, ways to deliver and verify.

These visits doubled as reach-out calls to people experiencing difficulties, and our members reported back. We were also ably assisted by our Honorary Consul, Gary Killlea, who is a great friend and ally of the association. 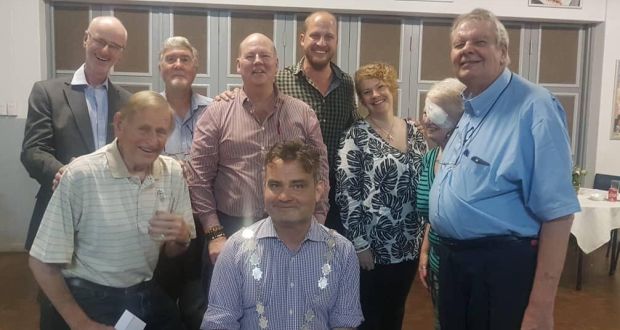 The Irish Mashonaland Association distributed small emergency grants in May and June to those in need in the Irish community in Zimbabwe.

The response to this modest bounty and support has been extraordinary, and we received a huge amount of thanks from recipients, from WhatsApp messages to emails, and even written letters of thanks. One woman said she knows of no other country supporting their own in Zimbabwe the way Ireland has.

Retirement in Zimbabwe has none of the normal safety nets. There is no state pension, and private pensions have devalued to nothing, often twice over

It’s difficult to outline a “typical” recipient for these supports, but there are roughly two categories; there are Irish who have been in Zimbabwe (formerly Rhodesia) for many generations but have held onto their dual heritage. And there are Irish who came out from the 1950s on, lured by a better life or with the intention of improving matters, including Irish clergy, nuns and missionaries.

Retirement in Zimbabwe has none of the normal safety nets; there is no state pension, and private pensions have devalued to nothing, often twice over. Decent medical care is a flight away in South Africa, and now that border is closed, and most young people have left for higher education or work abroad.

Five recipients donated their grant back to the association for more deserving members, and sadly two recipients have died since receiving the grant, such is the fragility of the community.

But they are a stoic and humorous bunch, and “resilience” is a word known to them for two decades. The outpouring of gratitude for this covid response fund has been heartwarming, and the recipients in Zimbabwe are deeply grateful for this imaginative gesture.