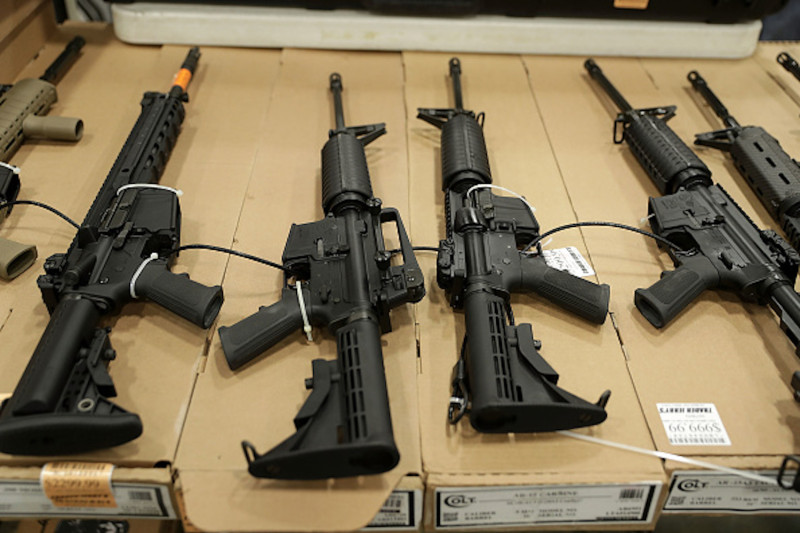 THE United Nations says high volumes of firearms are being trafficked into the SADC region with Angola and Botswana being among countries that are most affected by the illegal arms trade.

The report, by the United Nations Office on Drugs and Crime (UNODC), comes at a time Zimbabwean security forces have launched an investigation into the proliferation of illegal firearms into the country.

These firearms have been used in deadly criminal activities.

A total of 12 000 illicit firearms were seized in Angola this year alone while 1 000 were confiscated in Botswana, making the two countries the worst affected.

Angola is also the most affected African country.

However, the UNODC warns this might not be a true reflection of the situation because of underreporting and incapacity to intercept the arms in other countries.

Apart from the two, no other southern African country appears on a nine-member list featuring prominently countries in the strife-torn East and West African regions.

Kenya is the second most affected African country after Angola.

“The seized firearms include pistols and submachine guns,” the report reads.

“In Africa, the largest quantities of seized weapons were registered in Angola and Kenya. Aside from the prevalence of shotguns generally, notable proportions of machine guns were seized in Tunisia and of submachine guns in Burundi.

“In the Central African Republic, aside from miscellaneous weapons such as grenades, artisanal weapons and cannons, the remaining seized weapons were predominantly rifles and submachine guns.

“However, many countries in Africa appear to have a lower capacity to intercept and report trafficked firearms, which may lead to underreporting of some types of firearms.

“Moreover, the total figures reported by countries include seizures which are not directly connected to trafficking. Based on customs seizures at borders, rifles emerge at par with pistols. This suggests that firearms such as rifles may play a bigger role in global trafficking pat-terns than what is reflected in the currently available data.”

The report noted the majority of weapons are sourced from the US and are used in violent crimes and conflicts on the continent while some of the deadly weapons would be intercepted while in transit to other destinations.

“Northern America is the principal sub-region of departure for seized firearms, according to the available data. Trafficking by land remains the most common type of cross-border case, accounting for roughly two-thirds of the total. Interceptions from vessels accounted for only around six percent of all customs cases, but 33 percent of the total number of firearms seized by customs.”

The conflict-ridden DRC, the report says, is a major destination of European made firearms.

“Shotguns were most conspicuous in African countries in addition, a high proportion of shotguns was registered in Greece, driven by a single seizure of 6 404 shotguns intended for the Democratic Republic of the Congo. Moreover, high proportions of high-powered arms could also be observed, albeit in a sporadic fashion, in some African countries, such as rifles in Angola, Botswana, Kenya and Libya and machine guns in Tunisia.”