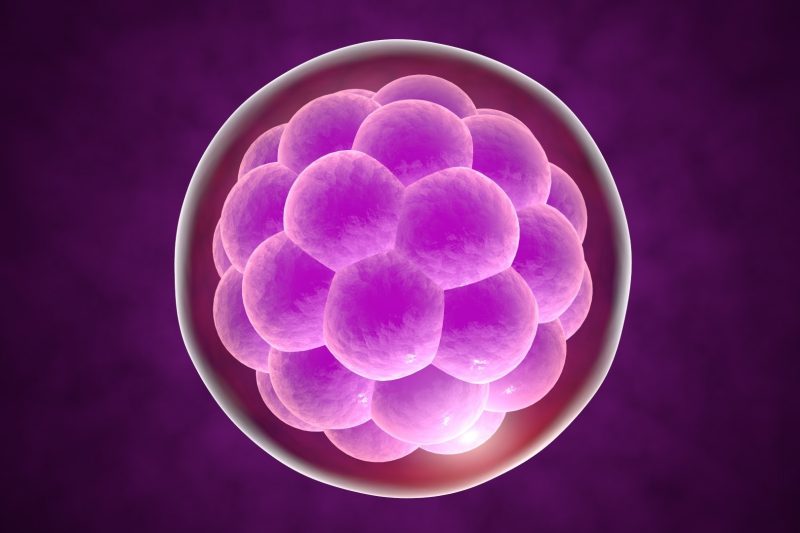 Indian authorities are investigating a possible smuggling ring after discovering a live human embryo in a suitcase at Mumbai’s airport.

A Malaysian national was allegedly found with the embryo in a canister concealed in his luggage on 16 March.

The man, who reportedly admitted this was not the first time he had smuggled embryos into India, then led officials to a high-end IVF clinic in the city.

But the clinic has vehemently denied being involved, alleging a set-up.

The man said he was taking the embryo to the clinic when questioned, Rebecca Gonsalves, representing the Directorate of Revenue Intelligence (DRI), which is investigating the case, told Mumbai’s high court on Monday.

According to the Times of India, a number of text messages backing up his claim were also found.

But Dr Goral Gandhi, described as an embryologist who runs the clinic, says this is not true.

Her lawyer Sujoy Kantawalla told the court: “The petitioner does not import embryos as part of her business.”

He went on to blame “a conspiracy hatched by persons which may include competitors”, the Indian Express reported.

The court ordered Dr Gandhi to present herself for interview on Friday.

IVF, which has become increasingly popular in India in recent years, is the process whereby an egg is fertilised in a laboratory and then implanted into the womb.

Embryos can be frozen and stored for several years, with some people donating them to other would-be parents.

However, it is illegal to import embryos into India without a permit from the Indian Council of Medical Research.