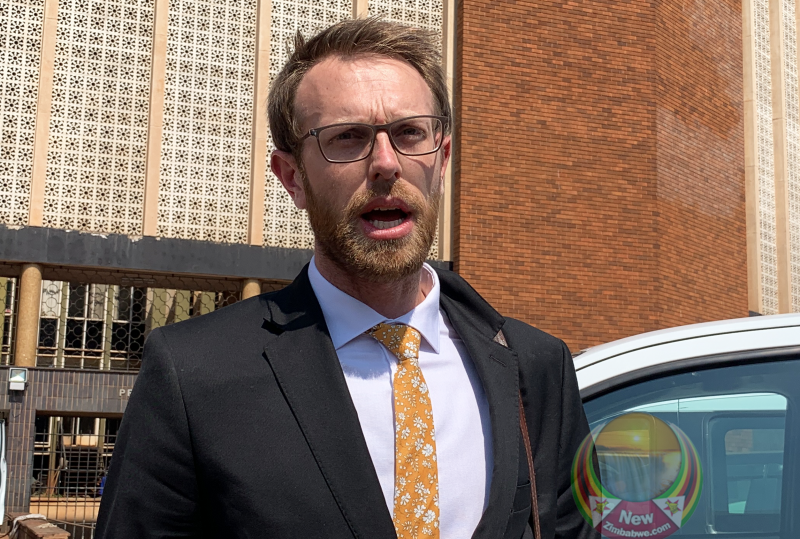 According to his lawyers, Coltart is facing fraud charges police have yet to clarify.

Coltart was picked up at the Harare Magistrates’ Court Friday afternoon as he stepped out of the court building.

He had gone to represent his client, Hopewell Chin’ono, a government critic who is facing charges of defeating the course of justice.

This relates to a social media post by Chin’ono relating to the arrest of Zimbabwe Miners Federation president Henrietta Rushwaya over allegations of gold smuggling.

“Yes he has been arrested and is being charged with fraud,” he said.

“It is not yet clear where and how the charges against him (Coltart) arose and we are expecting to have finer details tomorrow.”

Coltart spent the entire day at Harare Central Police station but was been released into the custody of his lawyers awaiting court appearance Saturday.

Mhike said the police who informed him about ZRP’s interests to interview Coltart mentioned “something about extortion”.

Mhike is representing Coltart together with Beatrice Mtetwa and David Drury.