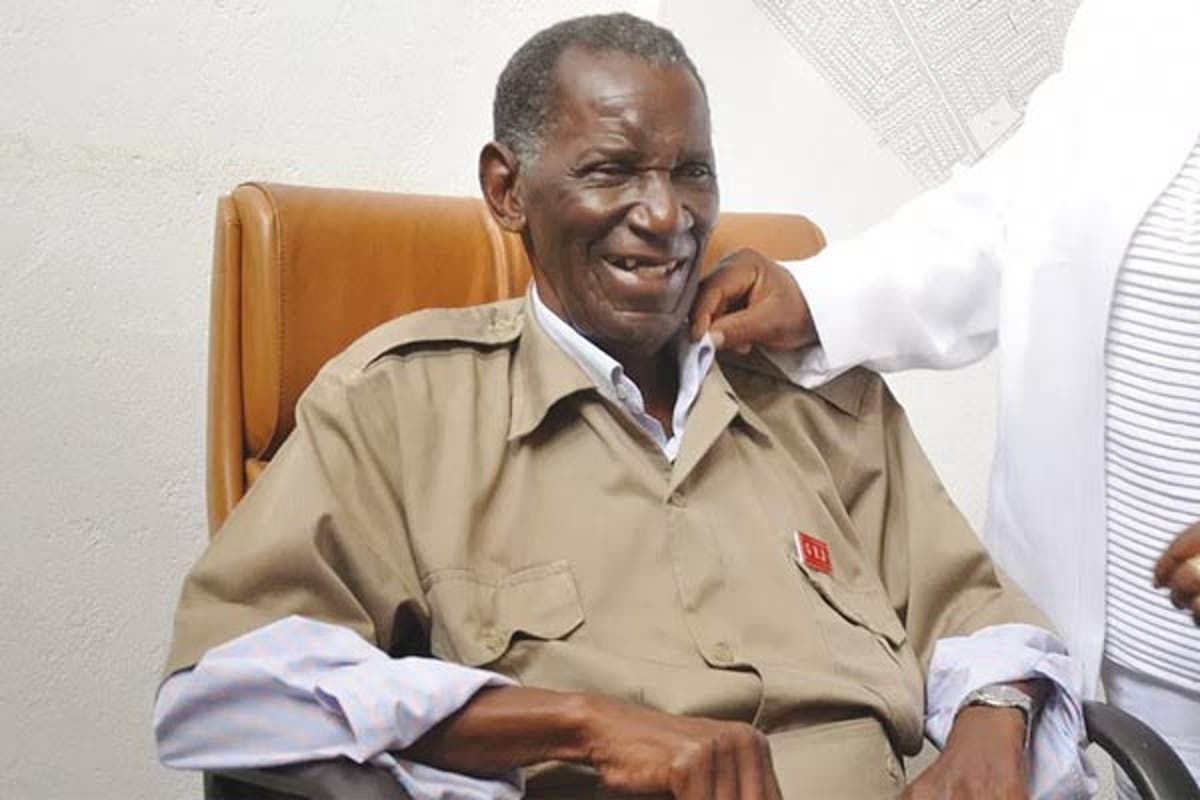 HUNDREDS of families illegally settled on land grabbed from a property developer in Whitecliff, Harare, risk being evicted from it after the government failed to compensate the company as earlier agreed.

The developer, Eddies Pfugari Properties (Pfugari), obtained an eviction order at the High Court a few years ago, but the government, through the Local Government Ministry, prevented its implementation after committing to paying for the land, which the residents illegally occupied 10 years ago.

NewZimbabwe.com can reveal that negotiations between the company and government, which have been going on for about five months now, have stalled as the former unexpectedly became obstinate.

This has forced Pfugari’s lawyers to write to police requesting an escort as it moves to implement the eviction order as required at law.

“Our client obtained an order for the eviction of the respondent and all persons claiming through him from its property at Whitecliff, Harare. This order has to be enforced by the Sheriff,” Pfugari’s lawyers, Scanlen and Holderness, wrote.

The letter, dated November 18 and obtained by NewZimbabwe.com from police sources, also indicates that delays in carrying out the evictions were caused by the police’s reluctance.

“As you are aware, there is a court judgment in case no. HC4012/17 compelling the police to provide the sheriff with escort services for purposes of maintaining law and order while the eviction is being conducted. It would unnecessarily tarnish the image of the police if our client is left with no option but to apply a contempt of court order against your good offices,” the letter, addressed to the officer commanding police in Harare province, reads.

“We, therefore, request that you kindly provide a date when you will be able to provide the sheriff with police escort. We would be grateful if you could confirm a date within seven days of the date of this letter,” it further reads.

NewZimbabwe.com also understands from police sources that the ZRP has dispatched senior police officers, who were accompanied by intelligence people to Pfugari’s offices to inquire about the size and scope of the land where evictions will take place.

“I think they are serious this time around. Our senior colleagues held meetings with the developer’s management, and we are expecting deployments to be made soon,” a police source said.

Efforts to get confirmation from Pfugari were fruitless as their mobile phones went unanswered.