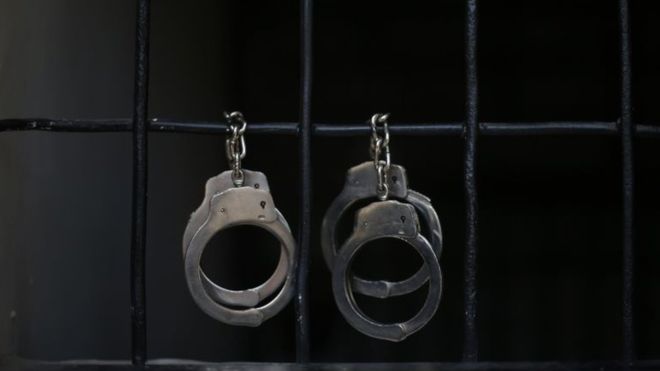 About 1,500 children are being detained by federal and Kurdish authorities in Iraq for alleged links to the Islamic State group, Human Rights Watch says.

A new report says the children are often arbitrarily arrested and tortured to force confessions.

Iraq and Kurdish officials have so far made no comment.

The Kurdistan Regional Government has previously rejected an HRW report which alleged that children were being tortured to confess to IS links.

In January, an official said the local authorities’ policy was to “rehabilitate” such children; torture was prohibited; and children were afforded the same rights as other prisoners.

One of the children, a 17-year-old boy in Iraqi detention, said he was repeatedly suspended by his wrists for 10 minutes at a time, according to the report.

It also points out that most of those interviewed said they had joined IS because of economic need, peer or family pressure.

Some cited family problems or a desire to gain social status.

HRW says that those Iraqi children who have been released are afraid to return home because of the stigma of IS membership and a threat of revenge attacks.
The human rights group stresses that international law recognises children recruited by armed groups primarily as victims who should be rehabilitated and reintegrated into society.