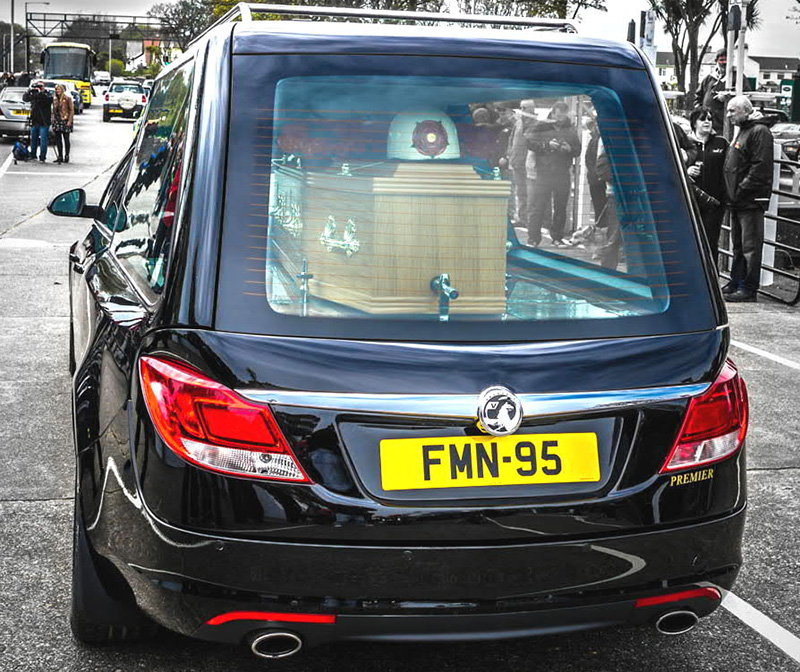 FUNERAL service providers say each of them take on average 30 to 40 remains across the border every month, most of whom have died of natural causes.

The remains of high numbers of Zimbabweans who succumb to gunshot wounds, other forms of violence and disease in South Africa are being repatriated on a daily basis, undertakers revealed today.

“Right now as I was chatting on the phone, it was someone [a Zimbabwean] calling us from Cape Town seeking help. We go and pick [up] bodies from as far as Cape Town. Right now, we have three bodies which are supposed to be moved in Cape Town.

“There’s a lot a death going around. As Kings and Queens we meet from 20 to 30 people per week who have problems of death [of a relative or friend], and we help them. Most of them who have problems are those without funeral policies. Without a funeral policy, money has to be found to send a loved one home. Most Zimbabweans want to be buried where they come from.”

Zulu emphasised that the majority of Zimbabweans who passed in South Africa died of natural causes. 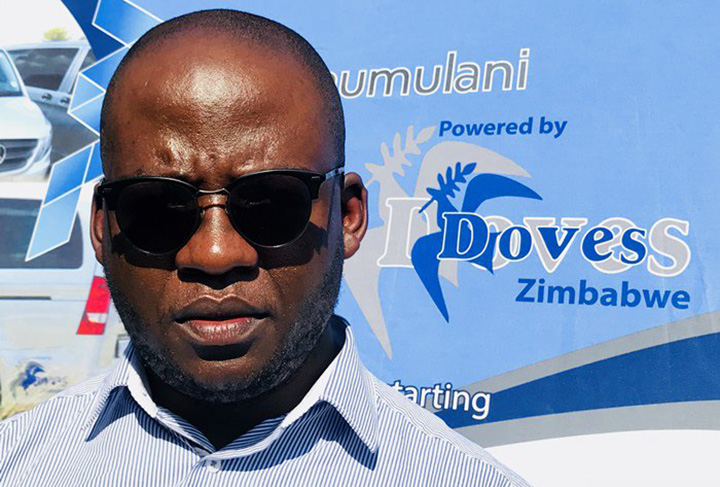 “Generally, some die because of gunshots, but at times it is just disease and people die in hospitals. Most cases are of people dying naturally, from diseases. The most important thing you must realise is that there are some people with parents; they [the parents] come here for medication and eventually they die here. So we have to transport them back to Zimbabwe,” said Zulu.

Another funeral service provider, Doves Zimbabwe’s Zororo-Phumulani, said they too were repatriating the remains of high numbers of Zimbabweans on a weekly basis.

“You will realise that about 400 people are repatriated every month back to Zimbabwe. At our company, we normally do plus or minus 30 every month. There are now many players in the industry. Of those that we repatriate, you realise that about 27 of those do not have [funeral] policies, and it’s always a struggle. Only three of them would be organised,” said Zororo-Phumulani’s chief executive Edwin Anderson.

The funeral service providers teamed up with the Zimbabwean consulate in Johannesburg to host a belated Independence Day celebration, which was attended by Zimbabweans based in South Africa.

Anderson said at times it has taken months for some families to raise the funds required to transport a corpse across the border.

“Sometimes the families end up taking shortcuts, using undertakers who are not registered and they sometimes get stuck at the border,” said Anderson.

Addressing the Independence Day commemorations, Zimbabwe’s Consul General Henry Mukonoweshuro appealed to his countrymen to return home in numbers and help to rebuild the country.