UMGUZA: Hundreds of families have been left homeless after the government launched a crackdown on people who illegally settled on various farms countrywide.

In Umguza, just outside Bulawayo, some 240 families at Stoncroft Farm had homesteads torched by the owner of the farm which they occupied more than a decade ago.

The development came after government last week ordered that all squatters be evicted.

The order followed a countrywide audit of farms by the Ministry of Lands and Agriculture which targeted idle land and multiple farm ownership.

Also affected were those who settled themselves on various pieces of land without government approval.

Meanwhile, at Umguza, some of the affected villagers at Umguza told NewZimbabwe.com that former farm owner Kindness Ndlovu sent some people to evict them with the help of police.

“The farm was lying idle when we came here, and we were shocked this week when Ndlovu came saying we should vacate.

“His men started burning down our homesteads and all of us have been left homeless.”

“We don’t know what we will do with our livestock as we can no longer drive them to the grazing land as we have been banned.

“We had planted crops and all that will be wasted,” he said.

Government has said it is targeting people who illegally settled on land, especially on grazing areas and swamps.

“Some squatters invaded pieces of land which were allocated for grazing and this is has affected government restocking of the national herd.

“All we are doing is to formalise land ownership,” said a senior government official. 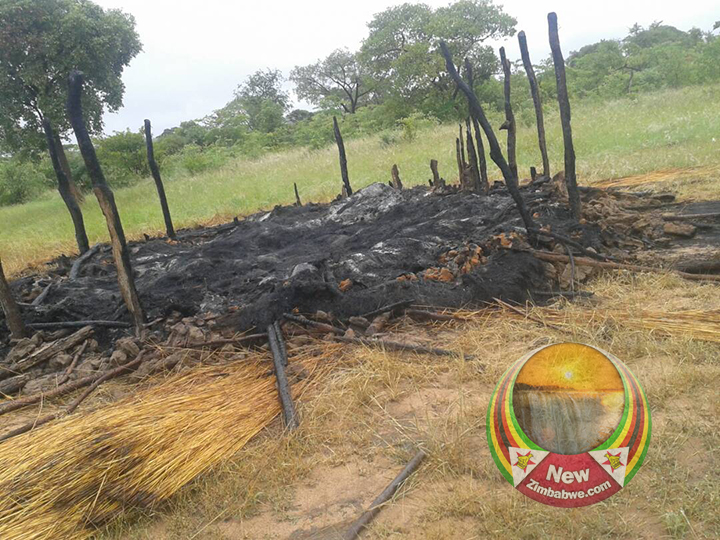 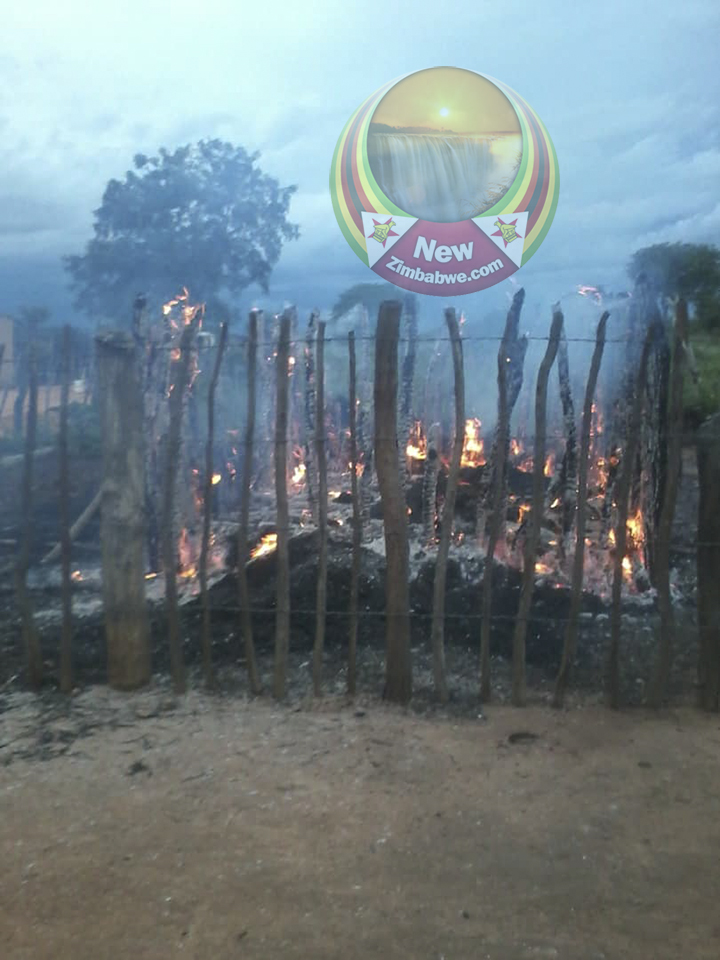 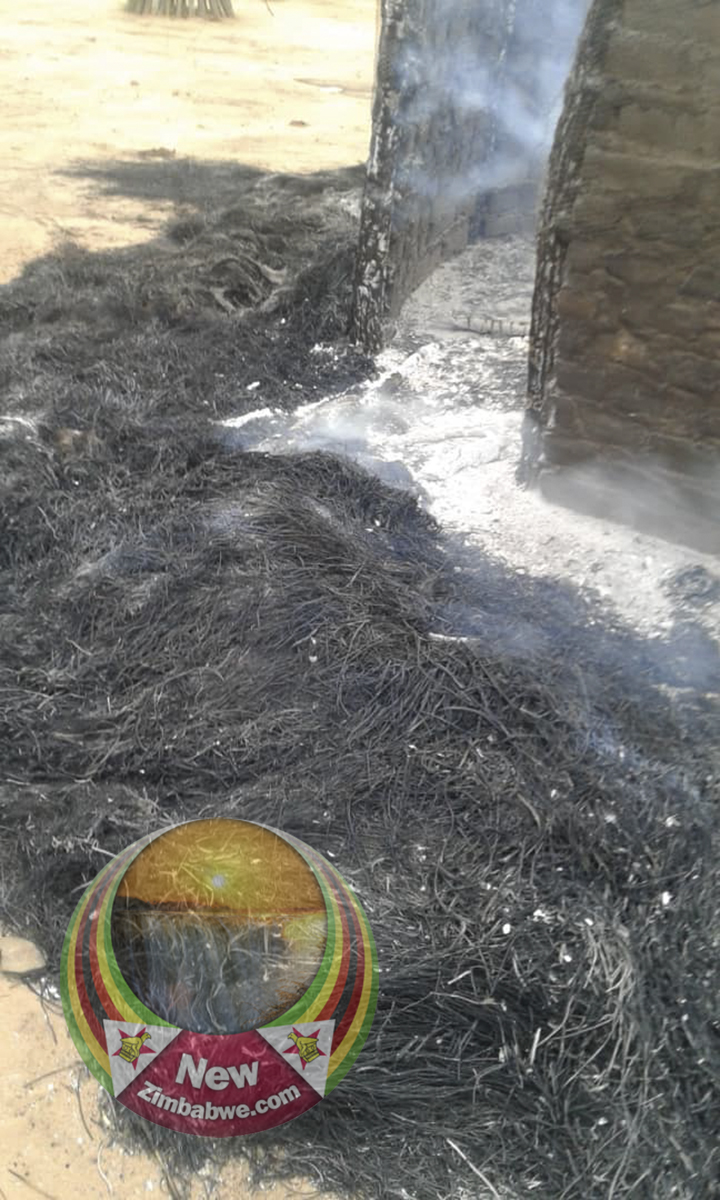