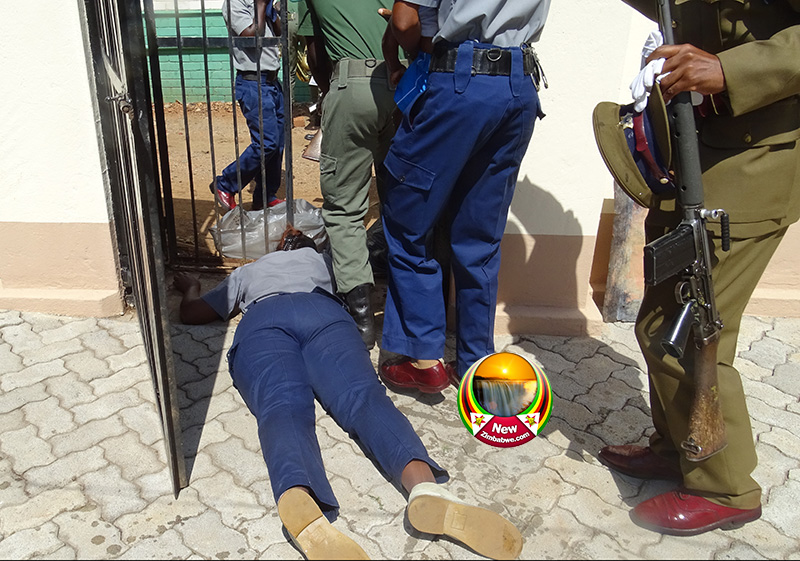 POLICE officers on Covid-19 patrols are working under very trying times without adequate personal protective equipment (PPEs) while some are collapsing while on duty due to hunger, Police Commissioner General Godwin Matanga has said.

Matanga was giving oral evidence to the Health and Child Care Parliamentary Portfolio Committee on Tuesday.

The public hearing was related to health issues and the working conditions of police officers during the current Covid-19 period. Police officers are among some of the key frontline workers enforcing the pandemic’s lockdown restrictions.

“My understanding is that we are also in the frontline as much as doctors and nurses are. As we speak right now, some health workers are being paid risk allowances which is not happening to members of the ZRP whom l feel are much more at the forefront than the health officers,” said Matanga.

“Members of the police are required to minimise contact as far as possible. From the onset of the pandemic, these PPEs were never supplied to our officers at ports of entry and quarantine centres.”

Matanga said the issue of social distancing when dealing with people who are mentally deranged or with a criminal mentality falls away because the moment one keeps that distance, the culprit escapes.

The police chief told the committee that fumigation was not taking place at most police stations as chemicals were unavailable adding the situation was more dangerous for officers deployed at quarantine centres and border posts.

However, Matanga said despite the harsh working environment, no officer had tested positive for Covid-19.

“Chair, l am very lucky. I have received quite a number of reports we felt that certain officers could have tested positive officers. Officers collapsed at police stations during the course of their duties, surprisingly after having gone through tests, they have tested negative including their families.”

“When you talk of medical staff, they want allowances in US dollars and in most cases, nurses are not there. It is only the army and the police who will be doing everything. I recommend that the committee move around and see for itself.

“It is an area where the committee should look at.”

Matanga said it had become difficult to deploy officers to perform their duties due to poor working conditions resulting in a spike in corruption cases among police officers.

“It is very difficult to deploy hungry men and women. They are very determined to work but at times, they do dubious things which are against our code of conduct. It’s true, corruption at quarantine centres is happening. It is a catch 22 situation,” Matanga told the committee.