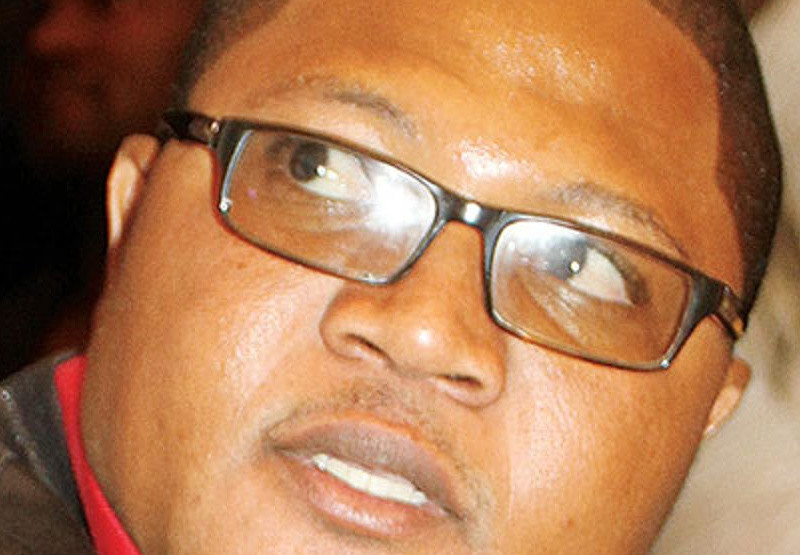 ZANU PF Member of Parliament for Goromonzi West Energy Mutodi is irritated that hungry villagers in Domboshava are disturbing his sleep by knocking at his gate in the early morning begging for food.

Domboshava constitutes the largest part of his Goromonzi West.

Mutodi, who is also the deputy information minister, Sunday took to Twitter to show his annoyance over how his neighbours were disturbing his sleep as they begged for food from the politician, who is also a businessman.

“Stampede for food,” Mutodi wrote on a picture he posted on social media with villagers standing in a queue at his homestead waiting patiently for food handouts.

Police officers who guard the politician’s residence are also seen keeping the villagers at bay.

“These families in Domboshava interrupted my sleep in the chilly Sunday morning as they jostled and shoved each other by the gate to the  MP’s house, expecting anything they can take home to save starving children,” Mutodi wrote.

“Help someone during this lockdown. Donate food. The little I got they took it all. I am appealing to well-wishers to help me feed these people.” 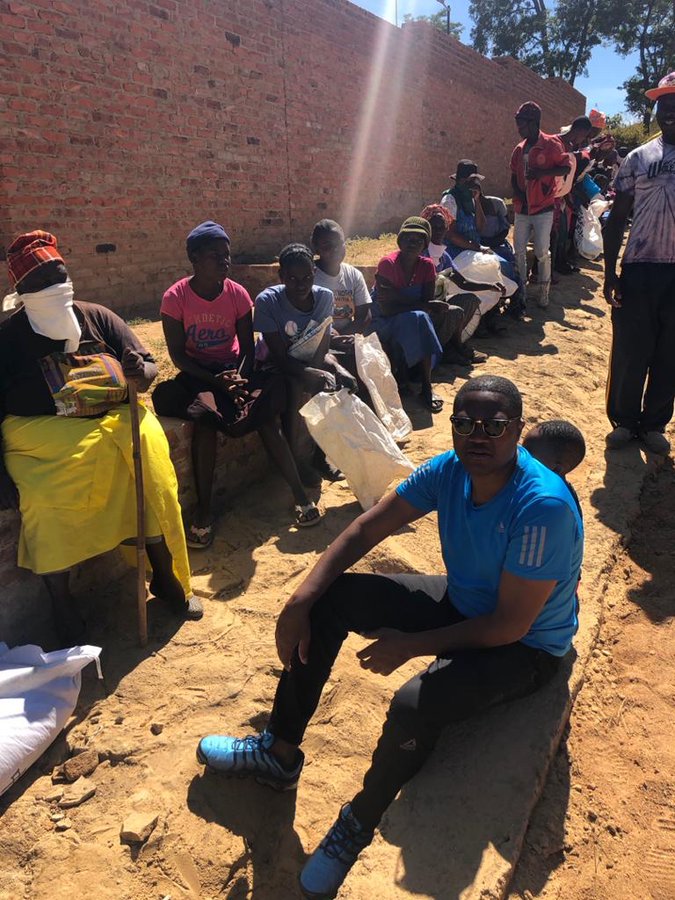 Mutodi, without the now mandatory face mask, is later captured sitting seemingly dejected at the gate with some of the villagers who also do not have masks.

Nearly 8 million people, more than half of Zimbabwe’s population are in need of food aid in the country due to recurring droughts this year.