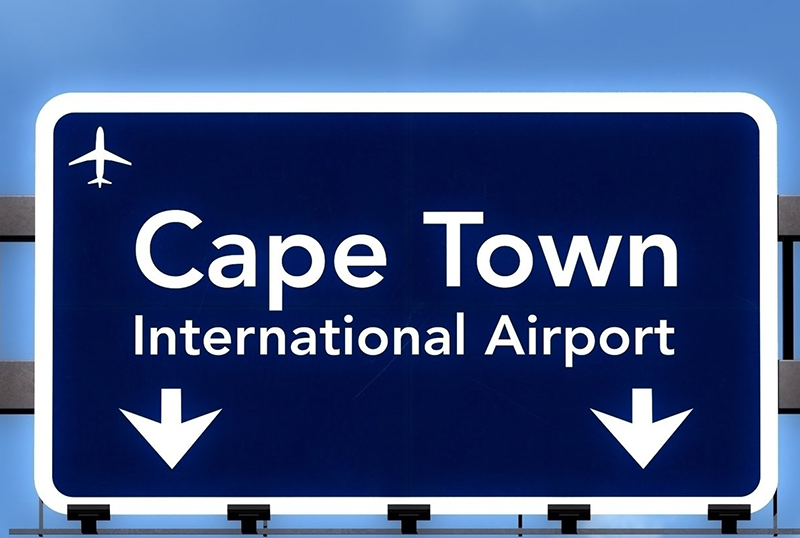 SOUTH AFRICA: Do not spread fake news or bogus messages about human trafficking or the kidnapping of women and children.

This was the stern warning issued by the Hawks on Wednesday after a multidisciplinary kidnapping task team was activated to find a foreigner, reported on social media platforms to have been abducted after arriving at Cape Town International Airport.

“This follows an incident where fake news surfaced on various social media platforms alleging a 32-year foreign national took a flight from Zimbabwe to OR Tambo International Airport in Johannesburg on December 1 to meet his fiancé,” said Hawks spokesperson Zinzi Hani.

“The information received indicated that he ordered a taxi to pick him up at the airport. He was allegedly taken by a different vehicle and not the taxi he requested. At approximately 8pm the fiancé is said to have received messages from his phone that stated, ‘WE GOT HIM’, demanding money for his safe return. No ransom amount was mentioned.”

A kidnapping task team sprang into action, diverting police resources, to locate the man, but established there was no flight from Johannesburg matching details provided in the message. In addition, nobody with a matching name and surname had travelled from Zimbabwe to South Africa in the past three months.

“The complainant received another message hours later indicating the victim was on his way home and that his phone battery is flat. The complainant contacted his family, who indicated he was safe and it was only a prank,” said Hani.

“The directorate in the Western Cape is deeply concerned about the continued peddling of fake news and cautions the public against the incessant promotion and distribution of such malicious untruths”.