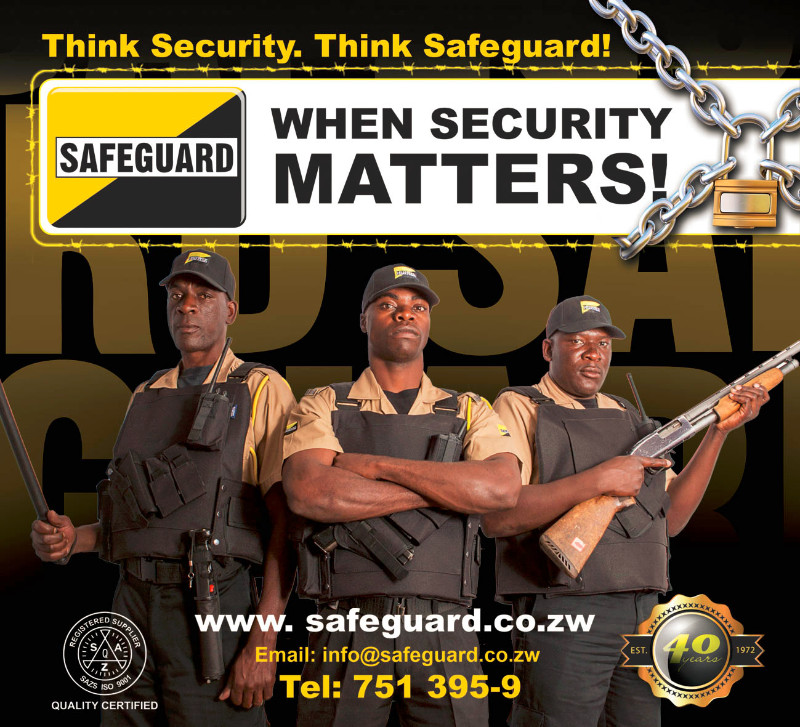 SAFEGUARD security company paymaster manager and wages clerk are accused of creating a number of ghost workers before they opened bank accounts and deposited nearly $500 000 which they converted to personal use.

They were released on $800 bail each and ordered to report twice a week at Harare Central police station commercial crimes division among other conditions.

According to the state, the two worked in the same office and their duties included ensuring that all security guards and workers are paid in time, wage inputting on payroll system, and sending information from bank files to pay net system among to other duties.

It is alleged that acting in connivance they hatched a plan to steal from their employer and created ghost workers.

They allegedly went on to open bank accounts with ZB, MBCA and CBZ banks.

Court heard they would pay illegitimate wages into the account.

They would withdraw the money using debit cards and squander it.

The two allegedly committed this offence since 2011 and were only caught last Friday when the owner decided to make thorough checks on his financial system.

As a result of the accused’s actions the company lost $425 500 and nothing was recovered.

Peter Kachirika appeared for the state.