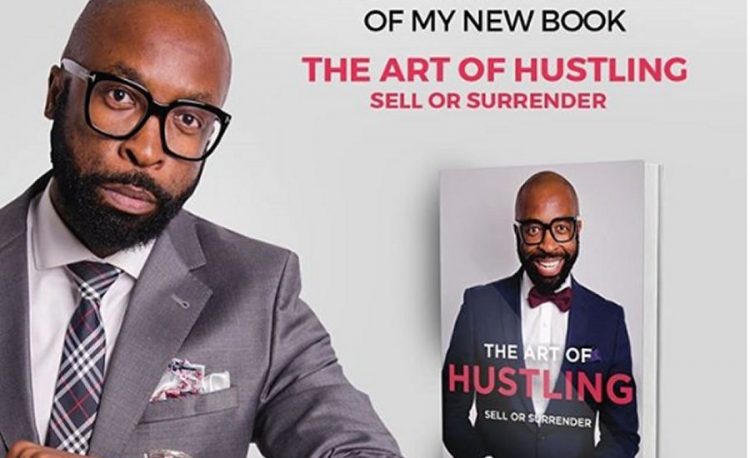 When hustling turns to 'criminality'...DJ Sbu
Spread This News

Musician and businessman DJ Sbu faced the Twitter firing squad over the weekend after a lesson in hustling seemed to go pear-shaped.

In a video shared on Twitter, Sbu spoke to followers about hustling and pushing boundaries in a new environment, while on his way to a gym in LA. Sbu then told followers that he would show them an example of hustling.

He explained that he didn’t have a membership at the gym but had been working out at it all week by just simply walking past access control.

Sbu said he wanted to show how confidence and a positive mindset could bypass “small situations”.

“Gym is just an example. I’m showing a simple way how you can use confidence and a positive mindset to bypass small situations. Start to think differently. Have a winner’s attitude & let nothing stand in your way. Mina nangithi ngyayenza, NGYAYENZA.”

But many of his followers were not impressed by the lesson and soon called him out for “breaking the law” and trespassing at the gym.

Sbu responded to claims that he owed the gym for using its services without paying. In fact, he said the gym owed him.

“No I don’t. They owe me. Ukuthi kuseHollywood kuza ngamuva. I’m a globally respected icon of my generation. Wherever I am in the world, my value doesn’t change. It appreciates in their currency. I brought value into that gym. That’s my mindset & my argument. Challenge me otherwise.”