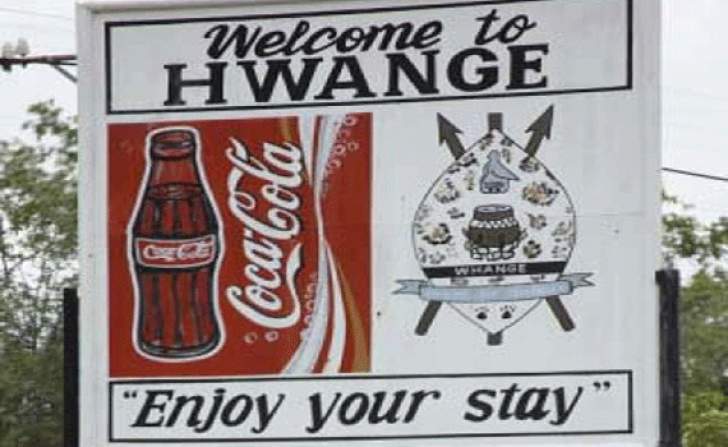 RELEGATED Hwange Football Club have appointed Nairos Dezerai as their new chairperson as the club tries to get their way back to the most elite soccer league in the country.

Chipangano, as the coal mining is popularly known, were relegated from the Castle Lager Premier Soccer League last season after producing poor results which saw them finish the league on position 17 with 37 points after registering eight wins, 13 draws and losing 18 matches.

In a media briefing sent by the Hwange Colliery’s Corporate Affairs Manager Rugare Dhobbie, said the team had confidence on Dezerai and his committee to restore Hwange’s status and come back to the premier league next season.

“Team management is very confident of a quick return to the PSL next year. Plans are underway to recruit a new technical bench as well as recruit young energetic players who will work hard to return the team to the league,” said Dhobbie.

The Vice Chairperson’s post was secured by Enoch Ngwenya while Lovemore Dube retained his duties as the club’s Treasurer. Thabani Ndlovu, Tobias Mandoreba as well as former Chipangano players Shimani Mathe and Mailos Phiri were elected to complete the seven member committee.

According to Dhobbie, the club will also soon make announcements on the composition of the technical bench and the squad.