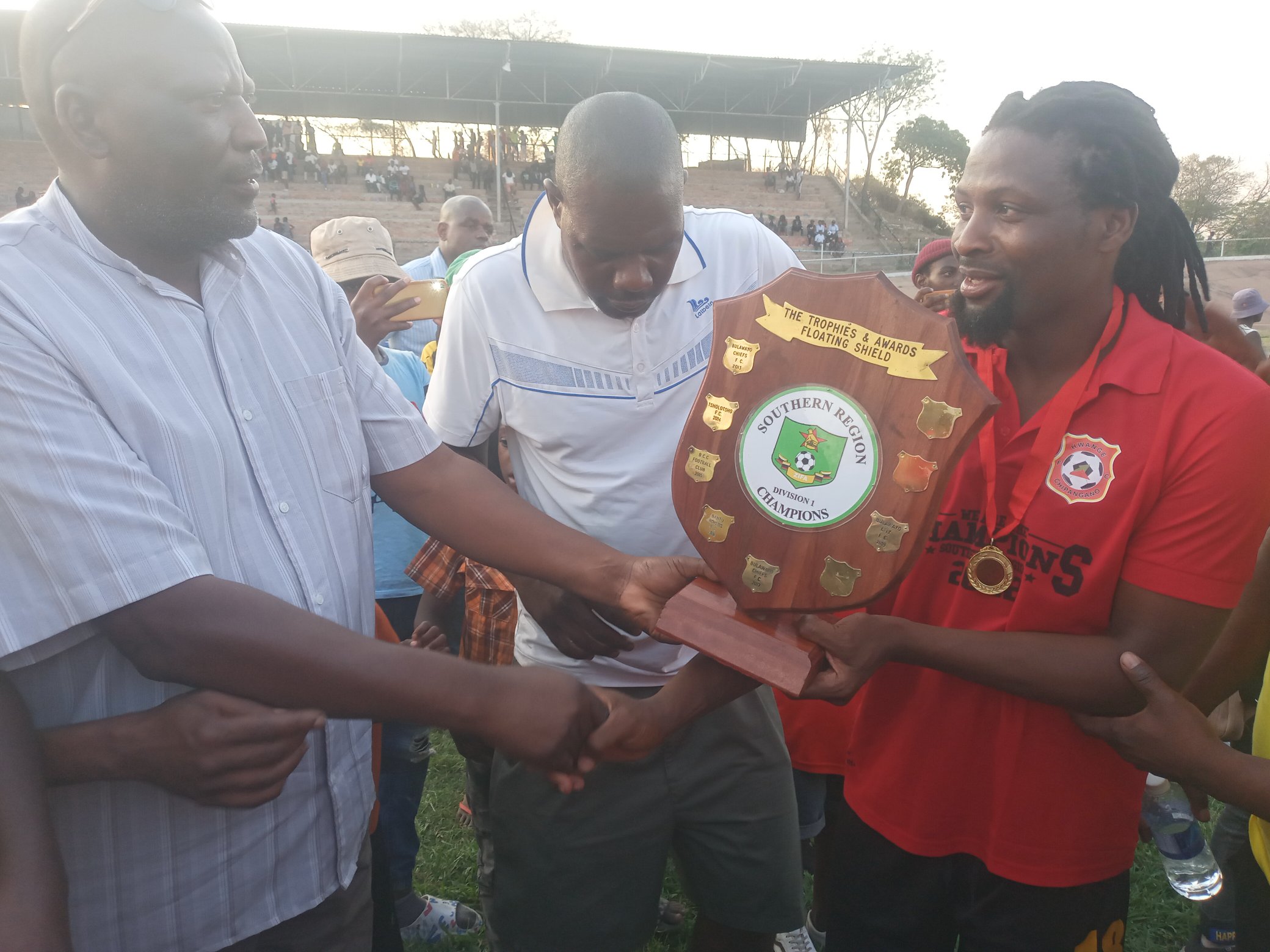 The coal miners earned promotion to the Castle Lager PSL after edging Indlovu Iyanyathela 1-0 at the Colliery, to be crowned the ZIFA Southern Region Division One winners.

Striker Courage Sibanda scored the only goal of the match late in the second half to ensure the coal miners secure their PSL status ahead of next season.

Hwange were relegated from the domestic premiership in 2019 after finishing 17th on the log before the 2020 season never took off due to the Covid-19 pandemic.

Last season, they missed out on the regional league’s sole promotion ticket to Bulawayo City.

Hwange went into this weekend’s matches needing at least a point against Indlovu Iyanyathela to complete their return to the top flight.

The club has been under the tutelage of Edmore Sibanda and Chipangano legend Obert “Cobra” Moyo.