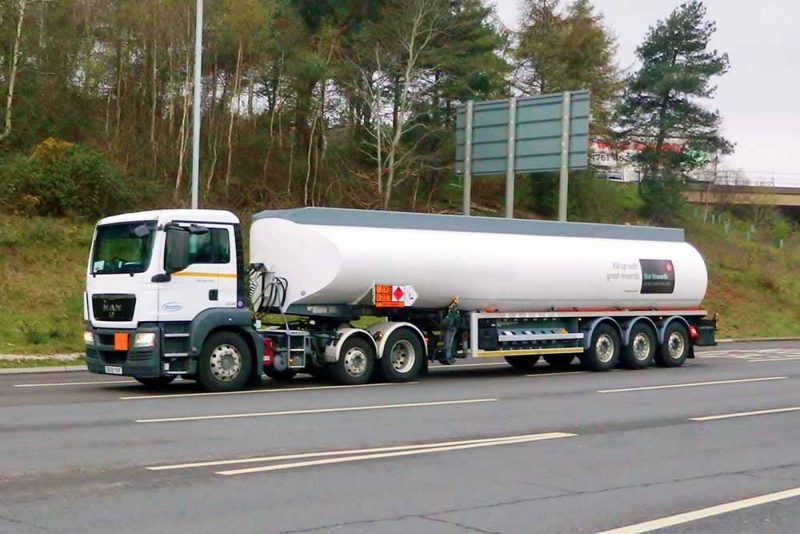 The company was offered haulage services in February last year before an invoice was tendered six months later.

However, Wan Jia Logistics says it has made several attempts to get payment from Hwange Gasification Company with no joy since last year.

The haulage firm has approached the High Court seeking an order compelling Hwange Coal Gasification Company to settle the debt.

“The agreement was that the plaintiff would render transport services to Hwange Coal Gasification Company through provision of nine haulage trucks to transport coal from Hwange to Kitwe in Zambia,” reads court papers.

“First defendant would pay US$100 for each tonne transported. Demurrage charges would incur for any delays of more than three days at the border at the rate of US$200 per day.

“The sum would be paid upon presentation of an invoice by the plaintiff to the defendants,” it was submitted.

Cited as respondents is Hwange Coal Gasification Company and its representative Guo Feng. The plaintiff alleged that Feng stood as surety and co-principal debtor to the first respondent when the deal was entered into.

The plaintiff then transported the coal as agreed. There was no issue regarding the first trip in February 2019.

However, on the second trip, the trucks were allegedly delayed at the border. Subsequently, demurrage charges accrued to Hwange Coal Gasification company’s account.

An amount of US$48 516 was for transport services and US$13 000 being demurrage charges. Despite demand, the Hwange Gas Gasification has failed to clear the debt.