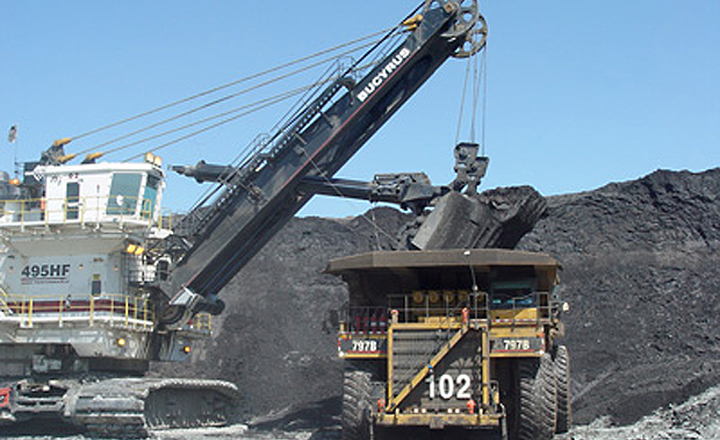 The company is a joint venture between Hwange Colliery Company and Taiyuan Sanxing of China.

Court heard in October 2018 government announced that it had issued a reconstruction order for Hwange Colliery Company Limited in a bid to revive the giant mining coal firm.

Munashe Shava was appointed the administrator of the company under reconstruction by Ziyambi.

The dispute arose recently when Shava wrote a letter to Ziyambi notifying him that HCGC and two other companies were now under reconstruction as they were related to HCCL as defined by the Companies Act.

Court papers show the letter was written on November 9 2022.

Aggrieved by the turn of events, HCGC managing director Feng Guo, together with another company, Taiyuan Sanxing Company Limited (TSCL), approached the courts.

They sought a declaration that Shava did not have the power to determine the companies which were affected by the reconstruction order.

HCGC also demanded that the court bar Shava and Ziyambi from treating the company and its management as an entity that is under and subject to a reconstruction order.

In his opposing affidavit, Shava challenged the application, arguing that Guo had failed to provide the resolution that showed that he had authority to institute legal proceedings for the company.

She ruled that Guo had already used the authority given to him by the Board to file another application at the court.

“Having established that the first applicant has no authority to act on behalf of HCGC nor the second applicant, the affidavit deposed on their behalf does not stand. As a result, there is no application before this court,” ruled the judge.