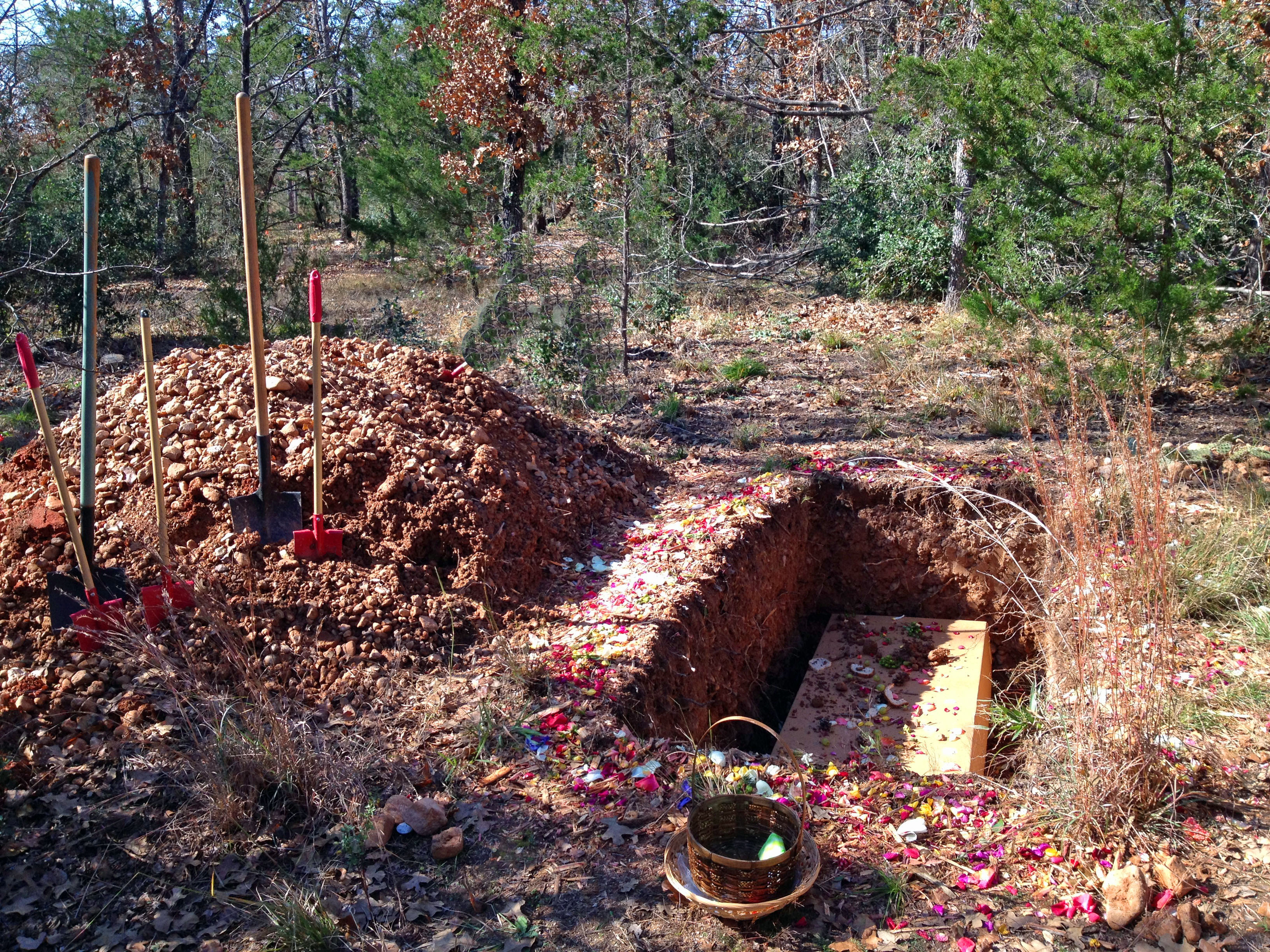 A HWANGE family reportedly carried a midnight burial of a male member who was said to have met his death through drowning while poaching for fish in the Zambezi River.

Johane Kwatabe Shoko, aged 21, of Kachasu Village under Chief Whange, drowned last Thursday night together with his half-brother, Moment Lumumba (25), who was Zambian.

The two were allegedly fishing illegally in Msuna when their small boat was swept away by the water, resulting in it capsizing and the pair drowning.

Shoko’s body was found on the Zimbabwean side of the river while Lumumba’s had been deposited on the Zambian side.

The two bodies were retrieved on Friday morning and because they had spent a day in the water and exposure to high temperatures after retrieval, Shoko’s family decided to conduct the unorthodox night burial fearing further decomposition.

Culturally, bodies are buried during the day usually between morning and 12 noon as well as after 2pm.

“We searched for the body the whole day on Thursday and only managed to retrieve it Friday morning. Police cleared us late and when we got home, it was at night. We felt there was no need to keep the body at home to bury it during day time as it was badly decomposed and we buried it at midnight,” said Ndlovu, adding that the family was still shocked by the tragic incident.

Shoko lost his father when he was still young and was left in the care of his mother, a Zambian national who stays across the Zambezi river, at Bhindi.

He came to visit his father’s people last week and went back to Zambia as he and his half-brothers were supposed to go fishing.

“He visited us on Sunday and promised to come back after a few days. As we were waiting for him to come, we then received a message that he and his step brother were no more,” said the uncle.

Shoko is a former pupil at Neshaya Secondary School in Makwa area.

Fishermen from Zimbabwe cross to the Zambian side of the river at Msuna to avoid arrest as fishing using nets is prohibited in Zimbabwe.

Shono and Lumumba were casting their net when their boat capsized.