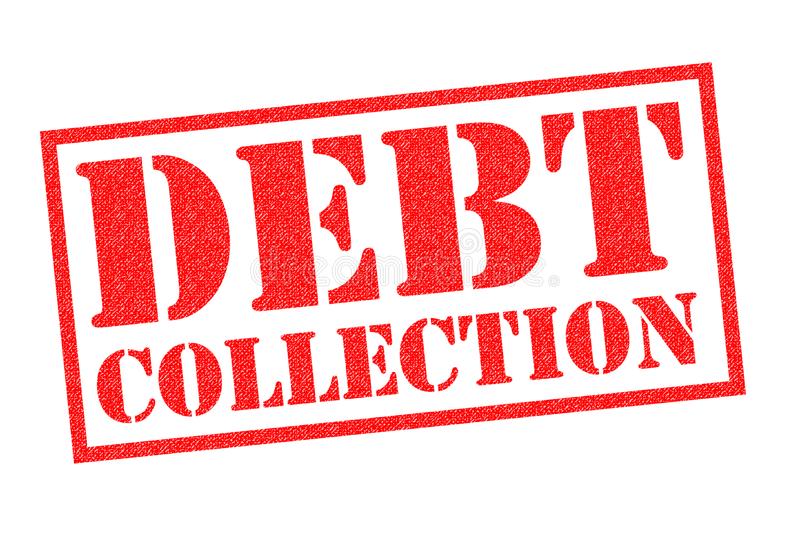 THE Hwange Local Board (HLB) has resolved to undertake a vigorous door-to-door debt collection exercise in its quest to recover rate and bill arrears from defaulting residents.

The HLB is owed millions in unpaid rates by residents and businesses, mostly coal mining companies operating in the area.

In October last year, there were reports that the HLB was struggling to pay wages on time with the authority blaming this on non-payment of rates.

Some of the companies that were reported to be owing HLB include the Zimbabwe Power Company (ZPC), a major revenue contributor to the local authority.

“HLB will this week embark on a door to-door debt collecting exercise as part of its efforts to recover outstanding rate payments from residents so as to improve service delivery,” the HLB announced on Monday.

The HLB two years ago applied for town status which, if granted, would lead to incorporation of the local authority with concession areas currently administered by Hwange Colliery, National Railways of Zimbabwe and ZPC to enable the development of the district.

Residents have often cried foul over the quasi administration of the coal mining town, a development they argued was affecting the growth of the area.

They argue that as a result of that, council which was being treated as a local board, was receiving small amounts for development projects due to its size from ZINARA, devolution fund and other government assistance initiatives.

However, these areas are represented in council by councillors though the local authority does not service the area.

Seven out of the 18 wards under HLB are under private companies.

“Incorporation is based largely on the administration and town planning, therefore, the 7 wards which are within the concession area which to this end has been taken to be outside Hwange local board’s administration are in contradiction with the stipulations of the Constitution and Electoral Act,” the Hwange Residents Trust argues.