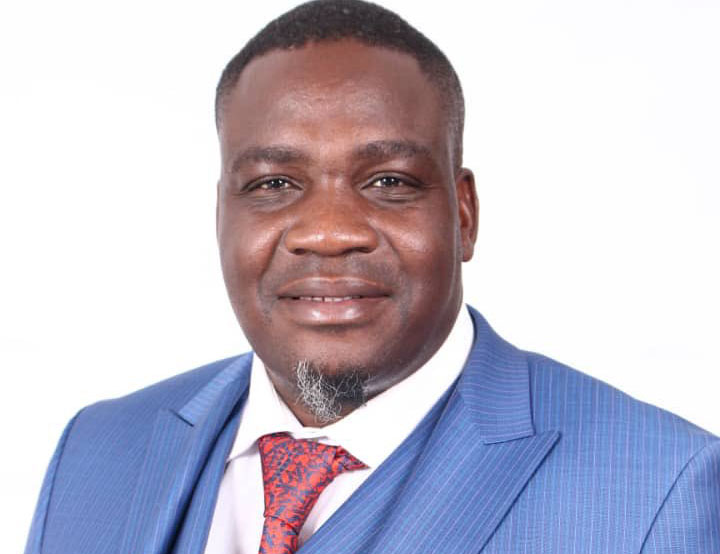 DISGRUNTLEMENT is reverberating in the main opposition Citizens Coalition for Change (CCC), with interim Secretary General, Chalton Hwende giving up on the party’s rural strategy he has been championing.

Hwende had been spearheading the party’s quest of winning the rural vote, an area that had become a setback for the opposition in recent elections.

He however, said he will be icing the strategy after a series of ‘negative’ comments from some of the opposition supporters on social media.

“We prefer smaller meetings to counter victimisation. This is probably my last meeting. I have noticed the negative comments from our CCC citizens on Twitter whenever I go on Mgwazo in Mhondoro,” he said on Twitter.

“I have also considered the stress and anguish which most of the comments cause to my teenage kids. The reason I agreed to help in Mhondoro was to assist in growing the rural vote. I did 38 weekend meetings this year, funding myself and abandoning my work at my logistics company,” said Hwende.

Hwende’s frustration comes on the back of the party being rocked by the divisions over the US$40,000 housing allowance that was dangled by the government to Members of Parliament.

CCC MPs are reported to have defied Chamisa’s orders to reject the housing allowance, further widening the cracks in the party.

There is also another section of senior members who are disgruntled by the imposition of greenhorn Takudzwa Ngadziore to be the party youth chairman ahead of members like Womberai Nhende and Cecilia Chimbiri.

Zanu PF bound Jonathan Moyo weighed in on Hwende’s comments, saying the fissures manifesting are a result of the party’s lack of visible structures and organs.

“These are the wages of a structureless and thus leaderless political party with no values, no ideology, no constitution and no policies. Such a political party is unhelpable and unsupportable; it is impossible for it to be a government in waiting. Never,” said Jonathan Moyo.

1. Yesterday I addressed a ward meeting of @CCCZimbabwe volunteers in Mhondoro. We prefer smaller meetings to counter victimization. This is probably my last meeting. I have noticed the negative comments from our CCC citizens on Twitter whenever I go on Mgwazo in Mhondoro pic.twitter.com/BqJQWhOBwx