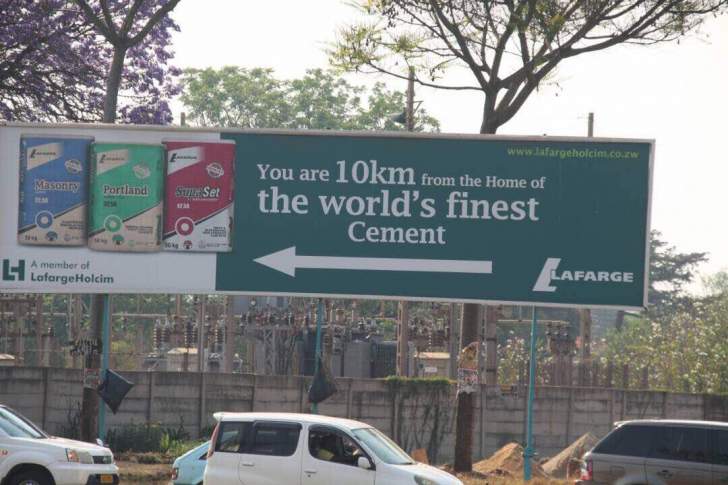 In a trading update, Chinaire said the second quarter of the year was not easy for the firm.

“The operating environment in the second half of the year continues to be challenging for the business as the effects of hyperinflation become more evident due to cost inflation caused by devaluation.

“The high inflation rate has become the biggest threat to volume growth as it has eroded disposable income resulting in a 19% decline in year to date cement consumption per capita against prior year,” Chinhaire said.

She said following the suspension of the publication of official year-on-year inflation data in July 2019, the published Zimbabwe National Statistical Agency (Zimstats) month-on-month inflation rates indicated an implied year on year inflation rate in excess of 350% as at September 2019.

LFZL bemoaned the obtaining business environment which remained volatile and is weighed down by cost inflation, foreign currency exchange rate and the increased cost of borrowing.

Said Chinhaire: “As a result, demand from individual home builders decreased, necessitated by mortgage financing cost increase driven by an escalation in average lending rates to over 30%. This affected the execution of a number of construction projects as well as delays in investment into new projects.”

She noted the business experienced foreign currency constraints on which Lafarge relies for its import requirements, creating a backlog of payments to suppliers for critical spares and capital expenditure projects.

“We are, however, working closely with our bankers to ensure that operations are not compromised as the business remains vigilant in managing its costs and ensuring prices reflect the changing cost structure with regular but modest price reviews in consideration for the decreasing disposable incomes that are lagging behind inflation,” Chinhaire said.

During the period under review, production output recorded a marginal 1 % decline against prior year owing to plant reliability which encountered unplanned stoppages and power supply.