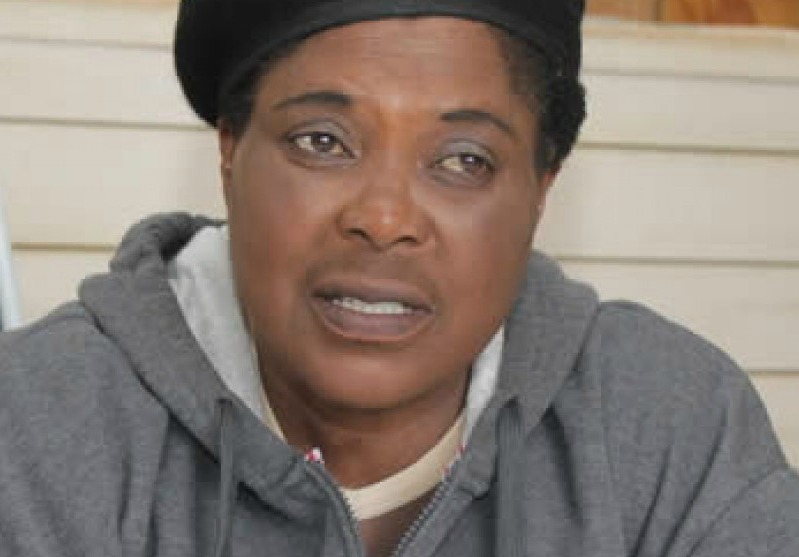 THE once outspoken former Manicaland Provincial Minister Mandi Chimene has pleaded with President Emmerson Mnangagwa to forgive her as she misses home.

Now in self-exile after fleeing Zimbabwe in November 2017 after Operation Restore Legacy that removed then-President, Robert Mugabe, from office, Chimene has not set foot in the country since then.

In July 2016, at a rally organised by a group of war veterans to show support to former First Lady Grace, the former minister insulted Mnangagwa accusing him of leading a faction to replace the late Mugabe.

However, Tuesday, Chimene said: “To have spent my girlhood fighting to be free, only to find myself 37 years later stranded airborne on my way from China simply because another senior Cadre has taken over power was beyond my expectation.”

“Without disclosing my whereabouts, I must declare Zimbabwe to be my only home and no other. We rubbed shoulders during the war, shared the same plate of a small meal, and trained each other to win the fight. It is not too late to shake hands and embrace.

“President  @edmnangagwa, I am sorry for everything. All I want is to be back home to rest. Let bygones be. What’s sad in my life is that people have gathered to judge me on mistakes, real or imagined and make conclusions on my contributions to this nation based on what happened prior to 2017 and Nov 2017 itself.

“Let God be the judge but I remain a Cde. I miss stepping my feet in Zimbabwe.

Chimene said she has been on a long sabbatical following Nov 2017.

“I have been this silent to heal. I am now ready to reload. I love you all Yours Truly, Daughter of the Soil.” Chimene is also the former Makoni South MP ex-chairperson of the Zimbabwe-China Friendship Association.

She and other former ministers including Saviour Kasukuwere, Jonathan Moyo, Ignatius Chombo, Walter Mzembi, and Patrick Zhuwao were expelled from the ruling party Zanu-PF in December 2017.

Kasukuwere Mzembi and Zhuwao fled in 2017 to neighbouring South Africa while Moyo is in self-exile in Kenya.

The Zimbabwe government has made repeated attempts to have the former ministers extradited to Zimbabwe on charges of abuse of office while in government, but the efforts have hit a brick wall.