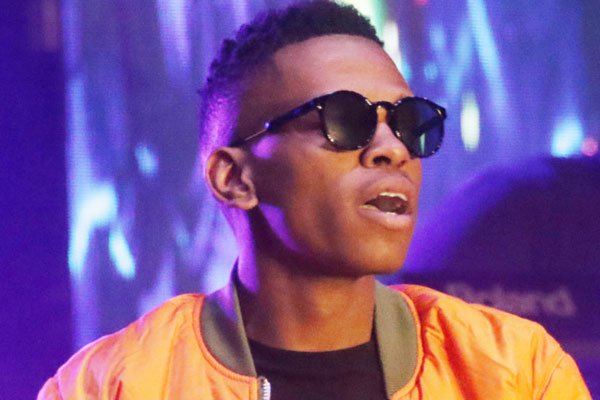 Hip Hop star King 98 has released a new song “I bet,” which is accompanied by a sizzling video shot in Kariba.

The ‘Kachiri’ hitmaker has also partnered with Zimbabwe Tourism Authority to do “I bet” challenge which will see the winners of the competition going on a trip to Kariba.

“King98, being an international artist, hugely celebrated in Africa and around the globe took it upon himself to market the various tourism facets of his native home, Zimbabwe. Footing all the costs, the Kachiri hitmaker intertwines with the Vision of the Ministry of Tourism which is to produce over 5 billion USD dollars by 2025.

“For this related cause, King98 shot the I Bet video in Kariba in the bid to showcase the beauty of Zimbabwe and the manifold tourists’ sites Zimbabwe has. In light of this, the Zimbabwean Tourism Authority (ZTA) has endorsed the video by King98 and soon enough, King98 and the (ZTA) will collaborate to run the “I Bet challenge” in which winners will have a trip to Kariba,” said Steven Tsikirayi, King 98’s publicist.

Tsikirayi announced the release of the song which he described as a continuous improvement of the hip hop star whose vision is to conquer Africa and beyond.

“Kachiri hitmaker King98, a 22-year-old is thrilled to declare the release of his new record which will be available worldwide on the 20th of November 2020,” said Tsikirayi.

“The record is flowered by a sense of heroic poetry depicting King98 as a medieval entertainer bargaining for the definition and true essence of Love. Generally, it is a melancholic love story reminiscing the Shakespearean memory of Romeo and Juliet whereby a man bewitched by cupid’s arrows goes all in for a girl who fails to reciprocate the same love,” he said.