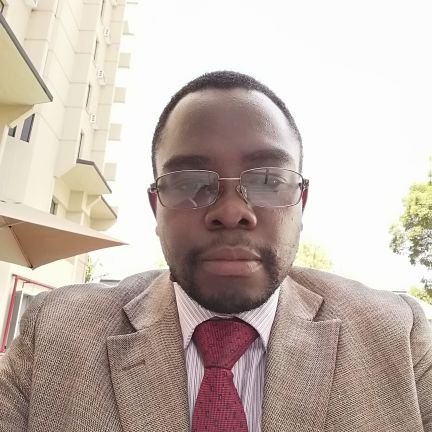 GWERU Central MP Brian Dube, who was last week appointed MDC-T secretary for legal affairs by newly elected MDC-T president Douglas Mwonzora, says he is his own man who is not in opposition politics at the behest of anybody.

This followed accusations by some disgruntled MDC Alliance supporters who accused Dube of selling out after dumping party president Nelson Chamisa for Mwonzora.

However, the Gweru Central lawmaker in his response to the accusations said he did not join the MDC in 2000 at the behest of either Chamisa or Mwonzora.

“I joined the MDC in 2000 at the age of 20. I was not recruited by either Chamisa or Mwonzora, but was driven by my conviction to see change and transformation of Zimbabwe,” said Dube who is also a trained lawyer.

Since 2000, the MDC has split into several rival factions with the latest being between Mwonzora’s MDC-T and Chamisa’s MDC Alliance.

However, Dube said his fight in the opposition trenches was against bad governance.

“I joined MDC not to praise and worship anyone, but to fight bad governance, corruption and to make sure that there is change in Zimbabwe,” he told NewZimbabwe.com.

He went on to call for the reconciliation between two political rivals, Mwonzora and Chamisa.

Following the death of its founding president Morgan Tsvangirai in 2018, the country’s opposition party has been gripped in deadly fights to succeed him.

“I have seen the MDC splitting and internally haemorrhaging because of personality issues and I have lived above that. As far as I am concerned, Mwonzora and Chamisa must just demonstrate leadership by reconciling and pushing forward the unfinished business of the people’s movement,” he said.

He added that it was sad when the opposition was tearing itself apart instead of uniting.

“My heart bleeds every day when I see the MDC tearing apart. I did not dump anyone, as I have remained where I was since 2000, being a member of the MDC and fighting for better livelihoods for all Zimbabweans,” he said.